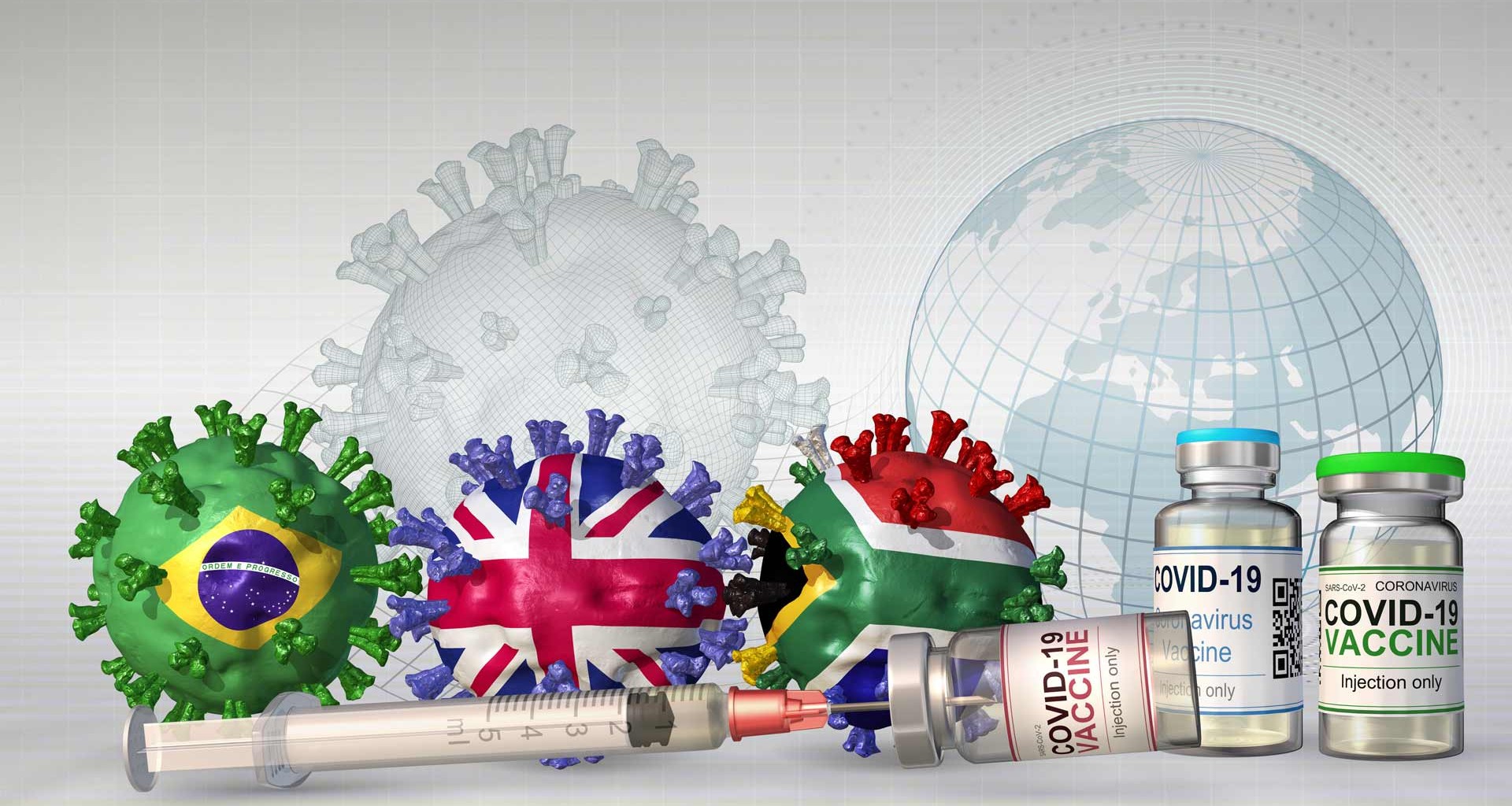 British scientists have detected a new variant of Covid that carries an “extremely high number” of mutations that can drive more waves of disease by evading the body’s defenses, The Guardian reports.

A total of 10 cases have been confirmed in three countries by genomic sequencing, but the variant has caused great concern among some researchers because several of the mutations can help the virus evade immunity.

The variant was first detected in Botswana, where three cases have now been sequenced. Six more have been confirmed in South Africa and one in Hong Kong in a traveler returning from South Africa.

Dr Tom Peacock, a virologist at Imperial College London, posted details of the new variant on a genome sharing website, noting that “the incredibly high number of spike mutations suggests that this could be a real concern.”

In a series of tweets, Peacock said that “a lot, a lot should be monitored because of that horrible spike profile,” but added that it may turn out to be a “weird bunch” that isn’t very transmittable. “I hope that’s the case,” he wrote.

The first cases of this variant were collected in Botswana on November 11, and the oldest in South Africa was recorded three days later. The case found in Hong Kong was that of a 36-year-old man who had a negative PCR test before flying from Hong Kong to South Africa, where he remained from October 22 to November 11. He tested negative upon his return to Hong Kong, but tested positive on November 13 while in quarantine.