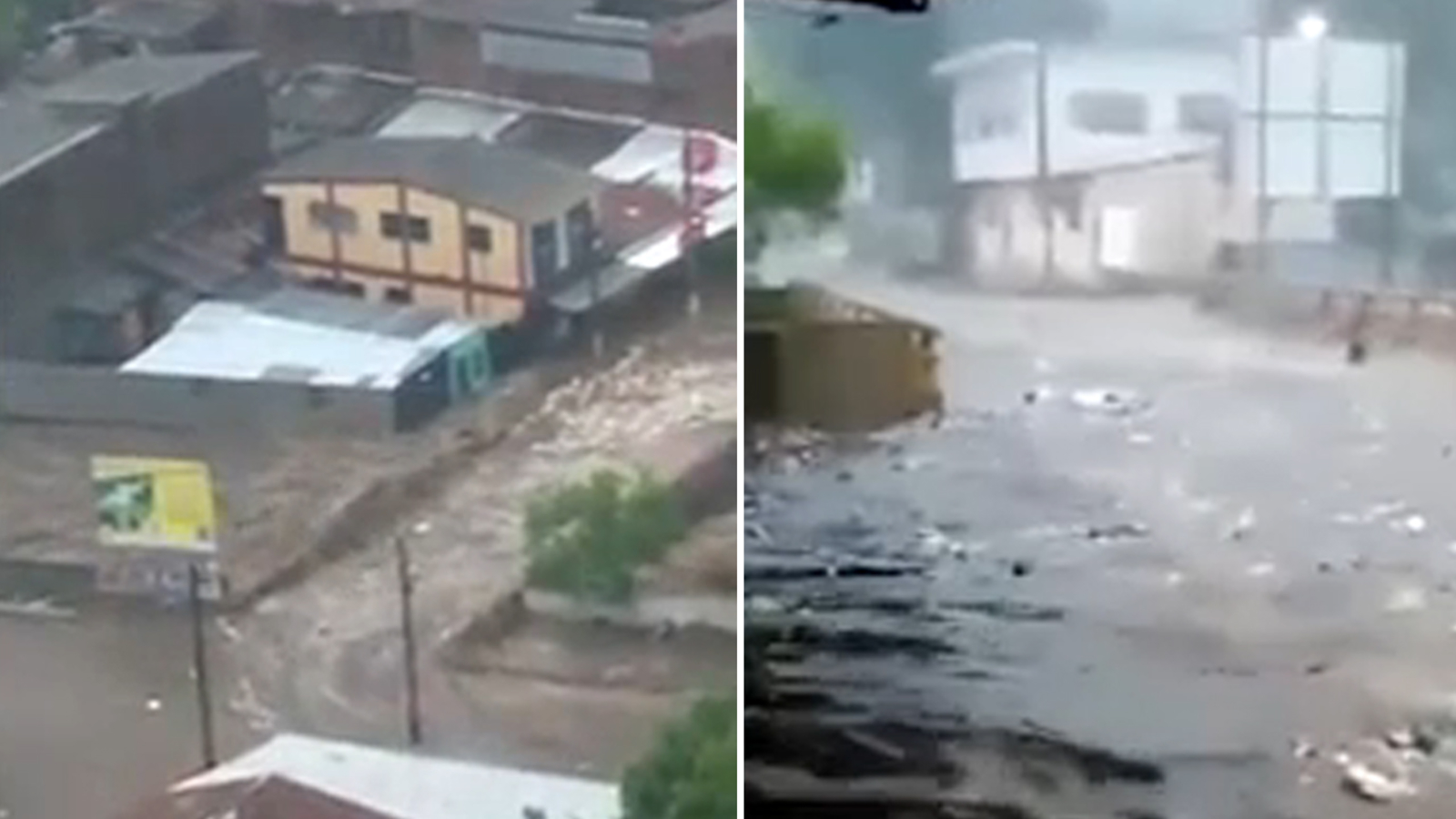 At least 11 people have died in El Salvador in flooding after Tropical Storm Amanda drenched parts of Central America Sunday.

It was the first tropical storm of the Eastern Pacific season.

President Nayib Bukele decreed a 15-day state of emergency to deal with the rains that began pounding the country on Friday ahead of Tropical Storm Amanda’s landfall on Sunday.

“We are facing a critical situation,” said Interior Minister Mario Durán. “The situation in all of the country and especially in the metropolitan area of San Salvador is grave.”

Amanda had maximum sustained winds of 40 mph when it hit Sunday morning, but soon dissipated as it moved overland. By Friday evening it was about 100 miles northeast of Guatemala City, according to the U.S. National Hurricane Center.

Forecasters said that even though it had dissipated, heavy rains could continue to fall over parts of El Salvador, Guatemala, western Honduras and southeastern Mexico over the next few days.

El Salvador’s Civil Defense agency said several people were killed, including an 8-year-old child. San Salvador Mayor Ernesto Muyshondt said 50 houses had been destroyed in the capital, and officials said hundreds of people around the country had been evacuated as rivers overflowed.

Remnants of Amanda could reorganize in the Gulf of Mexico over the coming days.