A new party is born in Mexico with the push of the country’s women, youth and workers 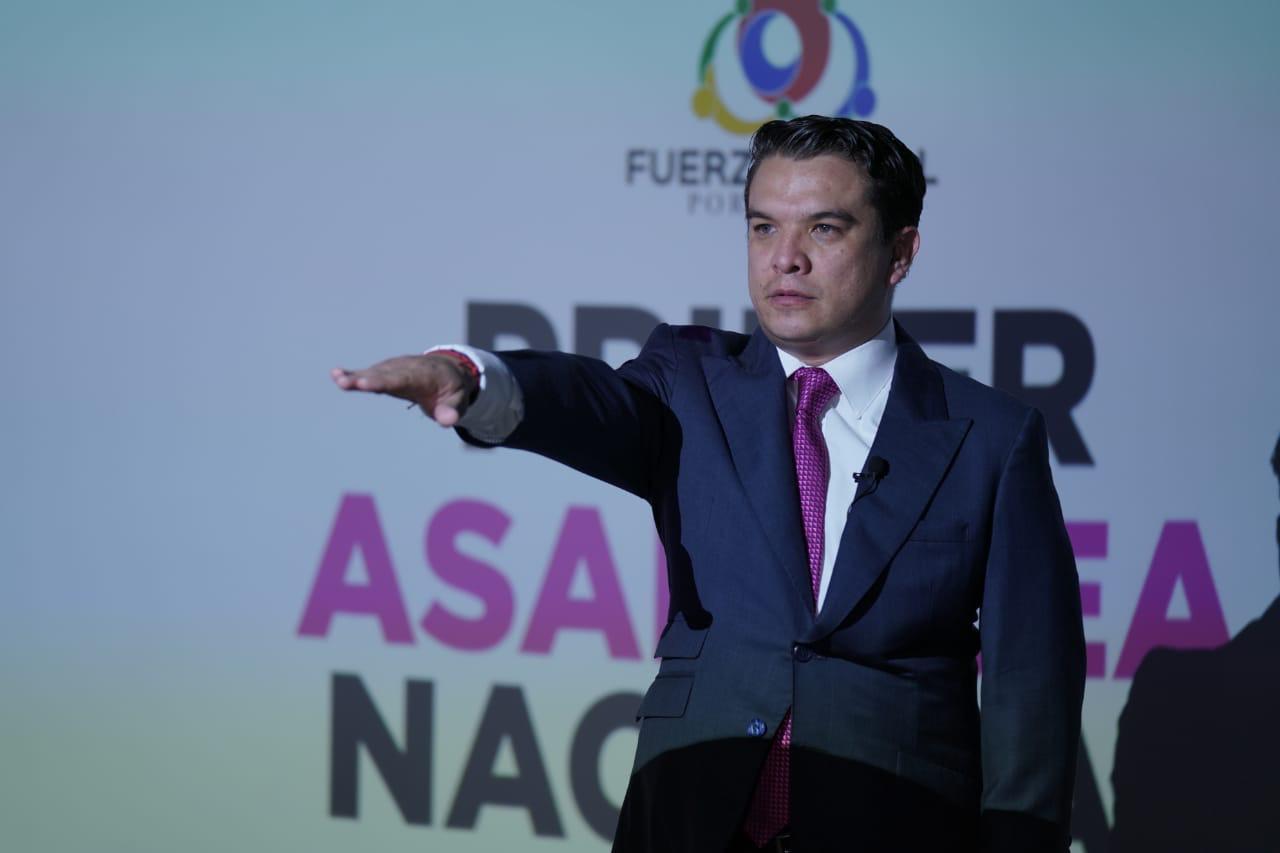 In its first assembly, the rising Social Force for Mexico party appointed Gerardo Islas as its national president, a politician identified with the causes of immigrants residing in the United States and whose economic contribution to his country is already one of its most important revenue, projecting this year a record $ 40 billion in remittances despite the devastating effects of the COVID-19 pandemic.

In his initial statements, the also federal deputy expressed being convinced that his organization will obtain relevant triumphs in the local and federal elections of 2021 in Mexico and he underlined that the millions of Mexicans residing in the United States will play a decisive role in shaping a political mosaic that faithfully represents the interests of those most in need. “We are going to channel the vision and participation of migrants in the profound and lasting changes that our nation requires to keep up with Canada and the United States, to reduce asymmetries in our respective economic and social developments,” he said.

Made up mostly of women, young people, workers, university students and social segments who aspire to improve their living conditions in the short term, the leader of Fuerza Social por México emphasized that they will be firm allies in the national transformation process headed by President Andrés Manuel López Obrador, who came to office supported by the ruling National Regeneration Party (MORENA).

In that sense, Islas emphasized that Fuerza Social por México will act independently of personal roles to meet the demands and needs of the most vulnerable and backward sectors of the North American nation, which together with Canada and the US make up a powerful productive, economic and commercial region. “That is a great coincidence that we have with President López Obrador, the primary concern for those who for a long time have suffered the effects of an extreme neoliberal policy that has kept them marginalized and backward. We will join forces with progressive parties and organizations not only in Mexico but also in Canada and mainly in the United States to shelter millions of compatriots who were forced to emigrate ”, he declared.