SpaceX to give SoCal residents evening lightshow on Tuesday, Nov. 23 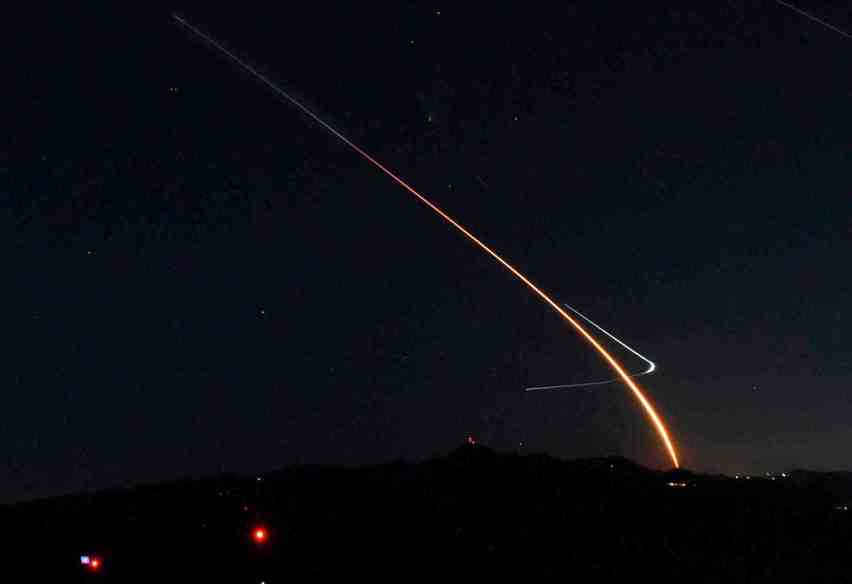 Southland residents could get an impressive pre-holiday aerial light show Tuesday night, Nov. 23, when SpaceX attempts to launch a NASA planetary-defense mission from Vandenberg Air Force Base, near Lompoc, along the California central coast.

Depending on visibility, night-time rocket launches from Vandenberg can often create dazzling light spectacles that can be seen across much of Southern California. SpaceX launches can be particularly impressive, since the Hawthorne aerospace company pilots the first stage of its Falcon 9 rockets back to Earth following separation from the spacecraft being sent into space.

The mission, sounding like a Hollywood movie plot, will intentionally crash a spacecraft into an asteroid to determine if such as effort can successfully change the asteroid’s course.

The idea is to test the technology to see if it could redirect a future asteroid that might be on a collision course with Earth.

“While no known asteroid larger than 140 meters in size has a significant chance to hit Earth for the next 100 years,” according to NASA’s mission website, “only about 40% of those asteroids have been found as of October 2021.”

The DART spacecraft will target an asteroid known as Didymos, which is orbiting a larger asteroid called Dimorphos. Didymos is actually considered a “moonlet” and is about 160 meters in size, according to NASA.

If all goes to plan, the DART spacecraft will slam into Didymos in September at a speed of about 14,700 mph.

Dimorphos and Didymos pose no threat to Earth, and are being targeted solely as a test mission of the redirection technology. The planned impact by the spacecraft will occur an estimated 6.8 million miles from Earth.