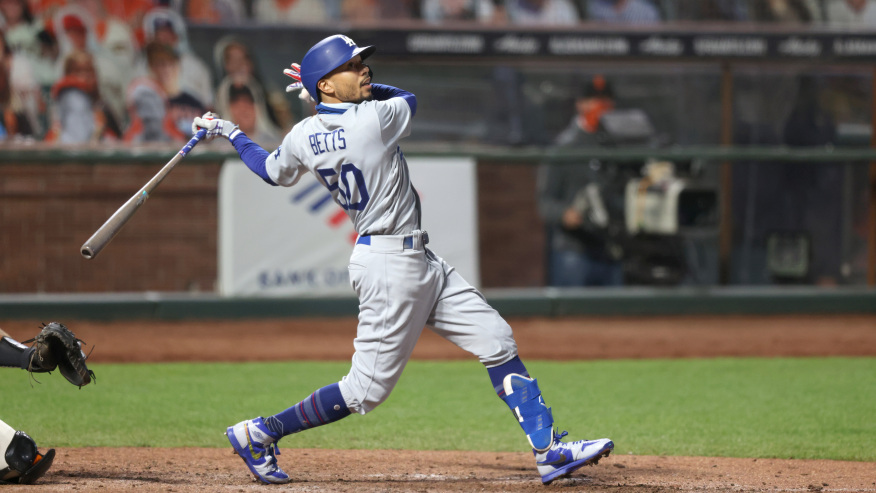 The Dodgers and San Francisco Giants elected not to play their scheduled game Wednesday at Oracle Park to protest the shooting of Jacob Blake by police in Kenosha, Wisc.

The decision came after two major league games and the NBA’s three scheduled playoff games Wednesday were postponed out of protest.

The game between the Milwaukee Brewers and Cincinnati Reds was the first in the majors to not be played. The Seattle Mariners and San Diego Padres soon followed.

The Mariners, who lead the majors with seven Black players, voted not to play. The Padres then agreed. The Brewers, who play their home games 35 miles from Kenosha, initiated the postponement of their game after a team vote. The Reds also agreed. By both teams agreeing in all three games, none are classified as forfeits.