Dodgers’ Clayton Kershaw: frequent no-hitters ‘not good for the game’ 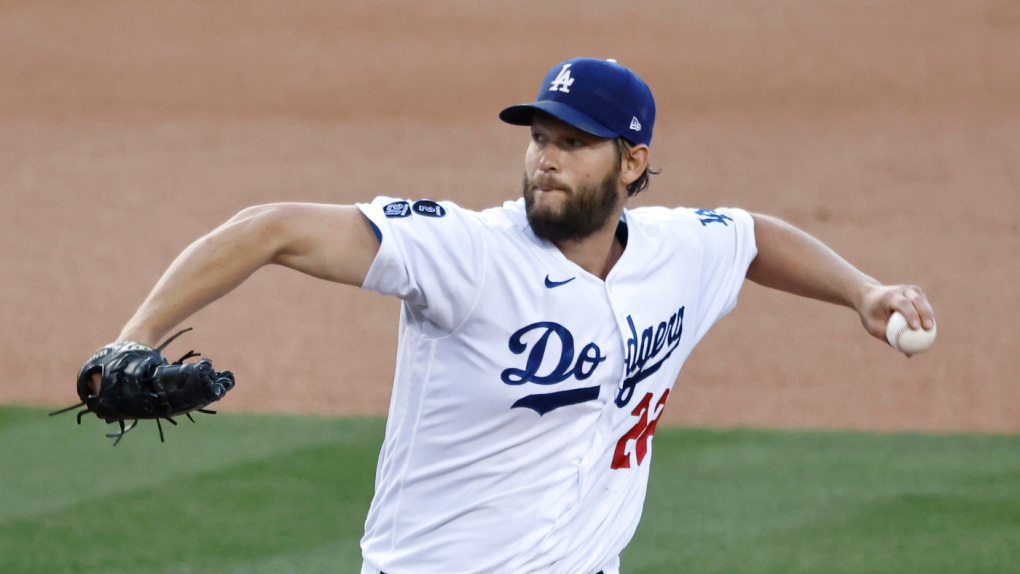 When Clayton Kershaw threw his no-hitter on June 18, 2014, it was one of five no-hitters thrown that season. And that felt like a lot.

Six weeks into this season, there have already been six no-hitters thrown, the most before the month of June in baseball’s modern era. Detroit’s Spencer Turnbull (Tuesday) and the Yankees’ Corey Kluber (Wednesday) did it on consecutive nights this week.

If you include Madison Bumgarner’s seven-inning no-hitter (baseball officially does not) for Arizona, the seven no-hitters this season already match the modern-era record for a season.

Even though he makes his living retiring hitters, Kershaw does not see the proliferation of no-hitters – and the decline of offense overall – as a positive sign for baseball.

“It’s not good, I’ll tell you that,” the three-time Cy Young Award winner said Wednesday night, then referred to Major League Baseball’s decision to change the specifications for the baseball this year in order to cut down on home runs. “I think, whatever the intention was with the new ball or whatever it may be, it really hasn’t done anything. There might be less home runs which I guess they want but I don’t know the stats on all that. But I do know the strikeouts are the same and I think I saw some stats for April. That was the worst hitting month in the history of something.”

But there were also 1,092 more strikeouts than base hits across baseball in April and a record low 7.63 hits per game. Some pitchers have suggested the new baseball has higher seams, causing more drag to prevent home runs but also allowing them to create higher spin rates on pitches.

Going into Wednesday’s games, the National League’s overall batting average was just .235. That would represent a record low for a full season. The American League is doing only slightly better (.238).

“No-hitters are cool and I have all the respect in the world for Corey Kluber and Bum and all those guys that have thrown no-hitters,” Kershaw said. “But to have one happen every night … it’s probably not good for the game. Fans want to see some hits, I get that, and some action and not many people striking out.

“So I appreciate the attempt that MLB has tried to do but I think it seems like they missed the mark so far. We’ll see. I don’t know.”