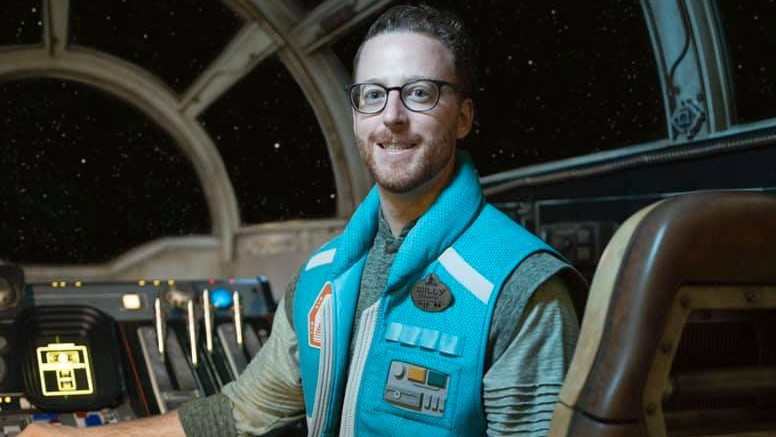 Disneyland employees can grow their beards as long as Sneezy, Sleepy or Grumpy provided they keep them neat and tidy in a break from long-standing rules regarding facial hair and park traditions stretching back to the 1950s.

Disneyland has relaxed restrictions on mustaches and beards for employees as part of major changes to the Anaheim theme park’s dress code designed to make the guidelines gender inclusive.

The new Disney Look guidelines went into effect last week and will be in place when Disneyland and Disney California Adventure reopen on April 30 after a yearlong coronavirus closure.

Before the closure, the Disneyland resort had 32,000 cast members, Disney parlance for employees. Disneyland laid off at least 11,500 cast members and furloughed thousands more due to the COVID-19 pandemic.

The changes to Disneyland’s facial hair guidelines are the latest in a series of updates through the decades that have loosened restrictions on mustaches and beards for employees.

Disneyland employees were famously prohibited from having facial hair from the park’s debut in 1955 until the guidelines changed more than four decades later. Disneyland cast members were first permitted to wear mustaches in 2000 and very short beards in 2012. Cast member beard and goatee lengths were permitted to increase from a quarter inch to one inch under a 2019 policy change. Disneyland founder Walt Disney wore a mustache most of his life despite the rules imposed on his employees.

The updated gender-inclusive Disney Look guidelines state that hair length is now at the discretion of Disneyland cast members. Hair below shoulder length should be secured if it falls forward over the face or covers the employee name tag. Blue, green, pink, purple and other unnatural hair colors are prohibited.

Disneyland cast members are permitted to shave lines or shapes in their hair or beard provided the designs do not depict offensive words or symbols.

All Disneyland cast members can don headwear for religious purposes.

Disney has been striving to introduce more diversity and inclusivity into its theme parks, workforce and company culture.

Jungle Cruise will not return with the park as the boat ride undergoes major storytelling updates to remove negative depictions of native people. Walt Disney Imagineering will update Splash Mountain to remove racist undertones inherent in the current backstory based on the controversial 1940s Disney movie “Song of the South” and add a new “Princess and the Frog” theme.

Inclusivity was added to the previous Four Keys – safety, courtesy, show and efficiency — that are taught to cast members during Disney Way orientation training.