Can NCAA players start making money off their name? Ask the lawyer 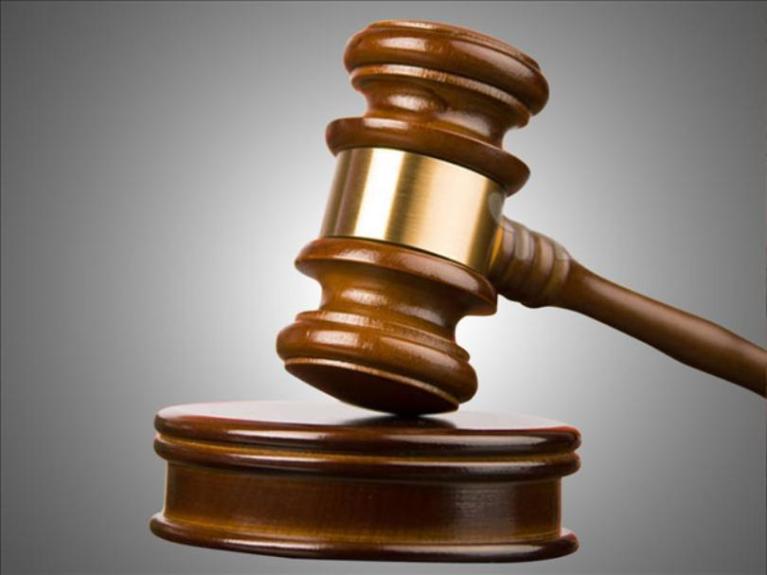 Q: I am not quite sure what to make of the U.S. Supreme Court decision about NCAA athletes. Can they now freely make money while amateurs in college?

A: The NCAA long prohibited college athletes from accepting any outside money. The justification was to preserve “amateurism” (in other words, college athletes are not professionals so they do not need to be compensated). Instead, stipends and scholarships would suffice. At the same time, however, colleges often have made considerable money from college sports, as has the NCAA. The United States Supreme Court has now ruled unanimously that student athletes can receive education-related-payments. The upshot is that college athletes will have the opportunity to make some money from their name, image and likeness. It is not unlimited or without conditions, but since the Supreme Court ruling, the NCAA has approved an interim policy that gives student-athletes the ability to profit from sponsorship opportunities. This is known as NIL (which stands for “name, image and likeness”). Nineteen state laws will go into effect in coming years that permit college athletes to profit from their names and likenesses. The thought is that the U.S. Congress will act to set a national standard (hopefully much sooner than later).

Q: With the Supreme Court having ruled against the NCAA, will former USC running back Reggie Bush finally get his Heisman Trophy returned?

A: Reggie Bush helped the USC Trojans football team win back-to-back national championships. In 2005, he won the Heisman Trophy. In 2010, after several years of investigation, the Heisman award was vacated because the NCAA concluded Bush received impermissible benefits from a marketing agency while he was a student-athlete  His 2005 season record also was vacated and USC was stripped of its 2004 national title (further, USC had to vacate 14 wins from 2004 and 2005). With the recent Supreme Court ruling discussed above, and the NCAA approving a policy change that allows for NIL, Bush is seeking reinstatement of the Heisman award and his college records. The Heisman Trust is leaving the decision to the NCAA. Research finds competing views of what the NCAA will do. One article says it will not reverse its earlier decision because the sanctions against Bush are for conduct different from what is now allowed, and it has a history of sticking with its decisions; another stresses that the NCAA has punished college athletes for long enough, and that Reggie Bush fully deserved (and deserves) his stats to be reinstated and the Heisman Trophy back. At this moment, I can only say, “Stay tuned”.