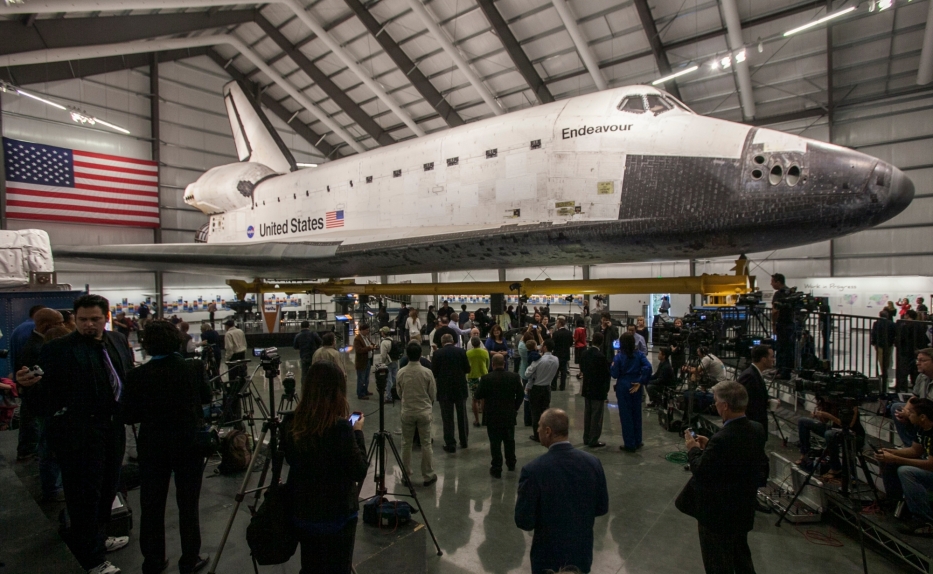 During the day, the California Science Center is a place usually filled with kids on school field trips or with their parents checking out stuff like the kelp forest, the aquarium and the space shuttle Endeavour — at least in pre-pandemic times.

But on Saturday, Nov. 13, the youngest visitors at the Center will be at least 21 years old because the spaceship and other exhibits are going to become the background for the Brewsology Beer Fest.

“People will have access to everything that normal daily visitors would have at the Science Center but they’ll have the place to themselves and about 50 beer stations spread throughout the whole Science Center, including under the space shuttle Endeavour. So we know it’s going to be super cool,”  said Christina Sion, vice president of food and event services at the California Science Center.

Think of it as a booze-filled field trip for grown-ups where you can learn about science while knocking back a few alongside the approximately 3,000 people expected to attend the Center’s first beer festival.

Cideries will also be pouring at the event with participants including L.A.’s 101 Cider House and Gardena’s Honest Abe on the lineup.

And where beer goes food follows, so yes, there will be several food trucks rolling up to the Science Center, including Roll n’ Lobster, Snappy Pretzel Co. and Vchos Pupusa Moderna.

Cost: $50 for general admission and includes beer tastings; $65 for VIP, which also includes entry an hourly early to the event.

COVID-19 protocols: Proof of vaccination required and masks must be worn in non-drinking areas