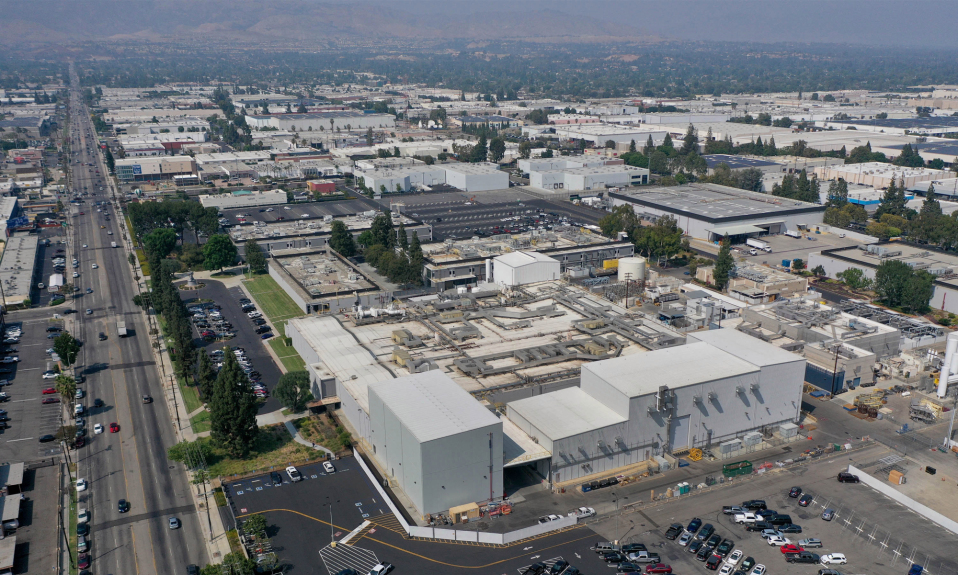 Aerojet Rocketdyne recently finished the expansion of its state-of-the-art facility in Canoga Park used for manufacturing of new-generation engines for NASA’s Space Launch System which will propel astronauts to the Moon by 2024, according to the company.

With its Space Launch System, NASA is expected to launch teams of up to four astronauts aboard the agency’s Orion spacecraft.

“The San Fernando Valley has a rich history of being at the forefront of aerospace innovation. Aerojet Rocketdyne’s work to produce RS-25 engines continues that tradition and will usher in a new age of human space exploration,” said Rep. Brad Sherman, D-Burbank. “I welcome this significant investment in manufacturing space and the creation of new jobs right here in the Valley.”

The new facility will support building of new-generation RS-25 main engines for NASA’s Space Launch System, or SLS, which will launch crews of up to four astronauts aboard the agency’s Orion spacecraft. Each SLS first stage will be powered by four RS-25 engines.

In addition to the company’s 100,000-square-foot manufacturing facility in Canoga Park, Aerojet Rocketdyne has its corporate headquarters in El Segundo.