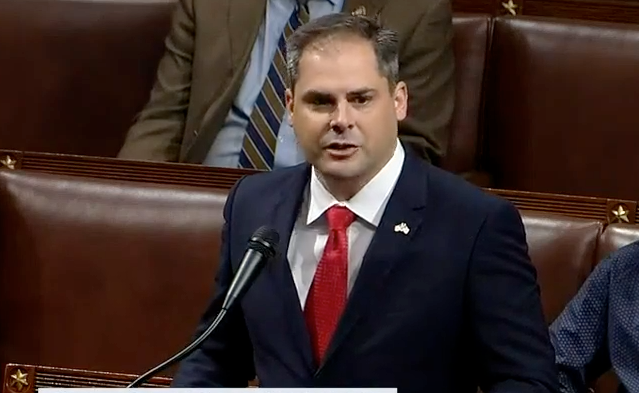 The results of the May 12 special election that put Republican Mike Garcia in office to represent northern L.A. County’s 25th Congressional District seat have been certified, the Secretary of State’s office announced Monday.

The final — now official — result: Garcia captured 54.86% of the vote to Democrat Christy Smith’s 45.14% (95,667 votes to 78,721), for victory in the district that spans from Porter Ranch to the Antelope Valley and includes a slice of Ventura County.

All told, 174,388 voters returned ballots, a 41.06% turnout, an impressive number for such an election. Most voters — 169,723 — voted by mail in what the state required to be a vote-by-mail election, given public safety concerns over the COVID-19 pandemic. Still, though, 4,665 voters voted at vote centers — all in L.A. County.

The campaign was thought to be an early look at voter attitudes in the midst of the pandemic. Garcia ran on a platform that called for deregulation and leaning on the free market to solve many issues. Smith backed a public option to bolster the Affordable Care Act, and called for more public investment in education and transportation.

Garcia won the remainder of time that former Congresswoman Katie Hill had in the seat. But the two will run for a fresh two-year term in November.

Some observers think Smith has a good shot at putting the seat back into Democratic hands, with the presidential race at the top of the ballot. But Republicans feel bolstered by Garcia’s win in a region that is mostly blue.

President Donald Trump has repeatedly claimed that vote-by-mail elections are ripe for fraud. But the Secretary of State’s office did not report such misconduct in this election.