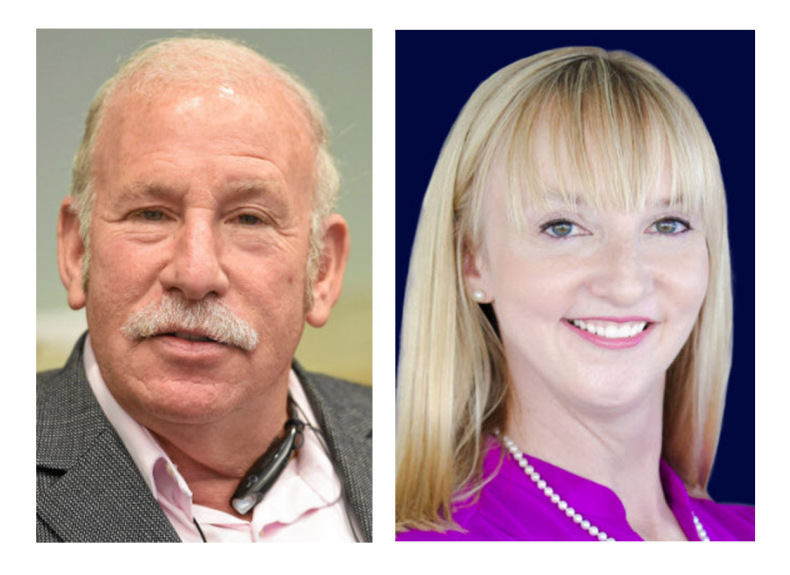 Despite an expensive campaign by charter school backers intent on unseating the current office holder, Scott Schmerelson, the incumbent in the Los Angeles Unified school board race for District 3, had an early lead over political newcomer Marilyn Koziatek as voting results started trickling in on Tuesday, Nov. 3.

As of Tuesday afternoon, more than $7.4 million in independent expenditures had been spent on the race by outside interest groups — mainly allies of the teachers union or charter school backers — in the primary and general elections combined, according to campaign statements filed with the city’s ethics commission. The bulk of that, about $6.3 million, was spent by charter school allies seeking a change in leadership for District 3, which covers West San Fernando Valley and portions of the South Valley.

At stake is whether the district’s governing body remains a majority pro-teachers union board protective of traditional public schools or if more board members will be open to education reform.

Schmerelson, 69, is a retired LAUSD educator who was elected to the board in 2015. He entered the race endorsed by the district’s three largest employee groups, including the teachers union, and board members Richard Vladovic, George McKenna and Jackie Goldberg.

Koziatek, 39, works at Granada Hills Charter High School and was endorsed by the California Charter Schools Association’s political arm and other school choice advocates, as well as school board member Monica Garcia. With two sons attending a traditional public school in LAUSD, Koziatek’s supporters said electing her would ensure parent representation on the school board since no current board member has a child enrolled in a district school.

Whoever wins the election will be part of a seven-member board that will decide whether to approve or reject new charter school applications. The winner will also have a say in deciding other hot-button issues like how to reopen schools that have been shuttered since mid-March due to the coronavirus pandemic and what further changes, if any, to make to the district’s school police program after its budget was slashed this summer amid a national call to defund police departments.