Police officer cleared in fatal shooting of pro-Trump rioter who stormed US Capitol on Jan. 6 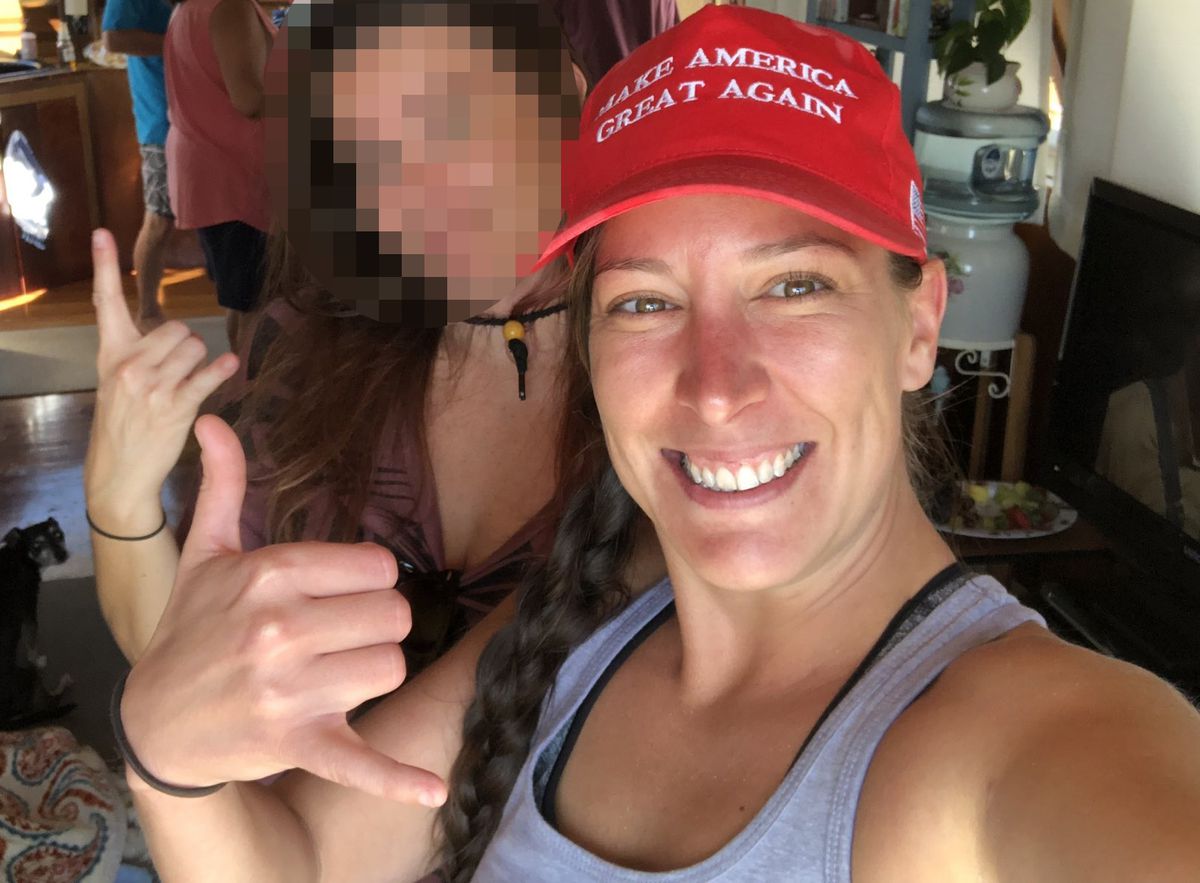 A police officer has been cleared of criminal charges in the fatal shooting of a woman who helped storm the U.S. Capitol on Jan. 6, federal prosecutors announced Wednesday.

The Capitol Police officer who shot Ashli Babbitt, 35, likely did so to defend himself or to protect members of Congress as she joined a group of protesters breaking into the House of Representatives chamber, according to a statement from federal prosecutors.

“The investigation revealed no evidence to establish that … the officer did not reasonably believe that it was necessary to do so in self-defense or in defense of the Members of Congress and others,” the U.S. Attorney’s Office for the District of Columbia said in the statement.

The three-month probe also dismissed claims that Babbitt’s civil rights may have been violated by the officer, who hasn’t been identified.

Babbitt was shot once in the shoulder, and was pronounced dead soon afterward at a nearby hospital.

Five people, including Capitol Police Officer Brian Sicknick, were killed in the riot, in which thousands of angry supporters of former President Donald Trump tried to prevent Congress from certifying the election of President Biden.

Hundreds of suspects have been charged with various counts related to their roles in the storming of the Capitol — much of it captured on video.

Dramatic cell phone video depicted the moments before and after Babbitt’s shooting, showing her draped in a Trump 2020 cape as she tried to crawl through one of the broken panes of the Speaker’s Lobby doors to get closer to trapped lawmakers.

Babbitt was a military veteran who lived in San Diego, Calif. She became an adherent of the QAnon conspiracy theory and her social media feeds were filled with support for Trump’s unfounded claims that the presidential election was stolen from him.

“The storm is here and it is descending upon DC,” Babbitt tweeted Jan. 5, using a phrase associated with QAnon.