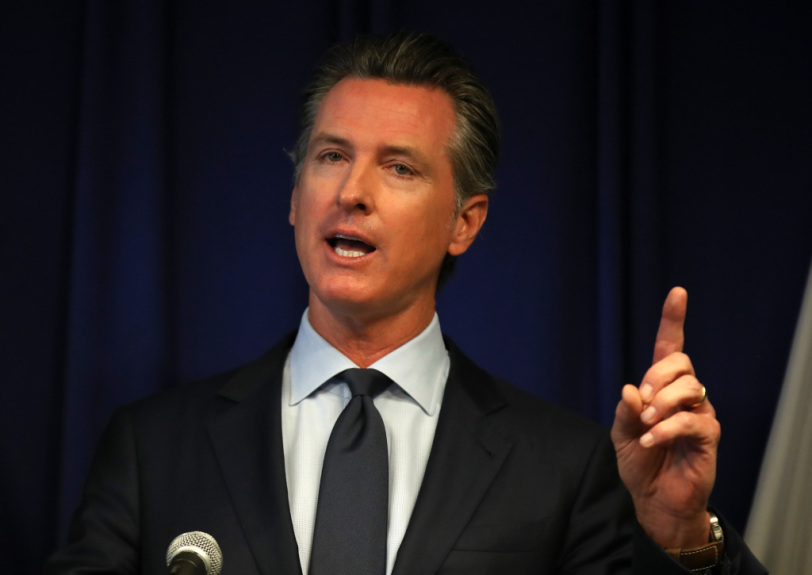 A statement sent in a state business association’s letter to its members Sunday raised speculation that Gov. Gavin Newsom could lift the statewide stay-at-home order Monday that has been in effect since early last month.

According to a copy of the letter, California Restaurant Association members were told that “late this evening, senior officials in the Newsom administration informed us that the Governor will announce tomorrow that the stay-at-home order will be lifted in all regions of the state.”

The letter listed the Bay Area, Southern California and the San Joaquin Valley as under the order, with the Sacramento and Northern California regions not currently under any order. Some north state counties saw their restrictions lifted just before mid-month.

“Again, a formal announcement is expected tomorrow and we will send you further information as soon as it is available,” the letter closes. “For now, we thought you’d like to know the good news.”

No official word on any change came from the governor’s office late Sunday, but local and regional health departments could still impose orders advising closure of businesses.

Although state case counts have trended downward recently, the coronavirus has continued to leave a lethal mark, with the state passing 3 million cases last week and vaccine access running up against supply limits and distribution constraints.