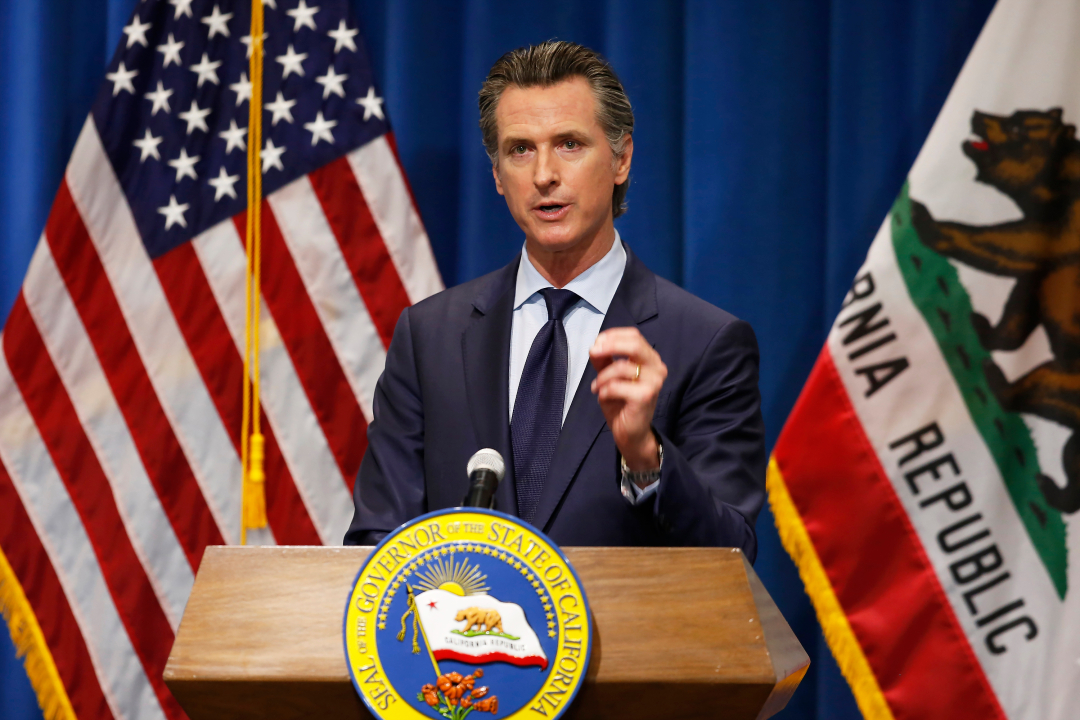 The plan would use funds from the state’s 2021-22 budget to support schools that reopen their campuses in February and March. Newsom will likely reveal the full budget proposal next week.

The plan, however, includes a significant exception that could impact the ability for school districts across Southern California to take advantage: Counties must have a seven-day average of fewer than 28 coronavirus cases per 100,000 people.

Newsom emphasized the plan would use a phased-in approach, prioritizing the students that benefit most from in-person instruction. So as early as February, schools would be encouraged to bring transitional kindergarten through sixth grade students, as well as students with special needs, back to campus.

The state would then support schools in the hope of allowing all other students, Newsom said, to return to campus by early spring.

The plan includes four aspects: funding to support safe reopenings, safety and mitigation measures for classrooms, hands-on oversight and assistance for schools, and transparency and accountability for families and school staff.

The announcement came two months after the superintendents of the Los Angeles, Long Beach, Santa Ana, San Diego, Fresno, Oakland and Sacramento unified school districts sent a letter to Newsom, urging him and the and the state legislature to adopt a set of statewide reopening standards and to provide funding to ensure schools have the means to resume in-person classes safely.

The letter called for a “common standard” for all districts to reopen their campuses, which would include:

“The undersigned superintendents have agreed that a Common Standard is needed to serve as a blueprint for schools to safely reopen and remain open,” the Nov. 2 letter said. “Our ability to implement a Common Standard, however, is dependent upon the necessary funding and participation by federal, state, and local governments and health authorities.”