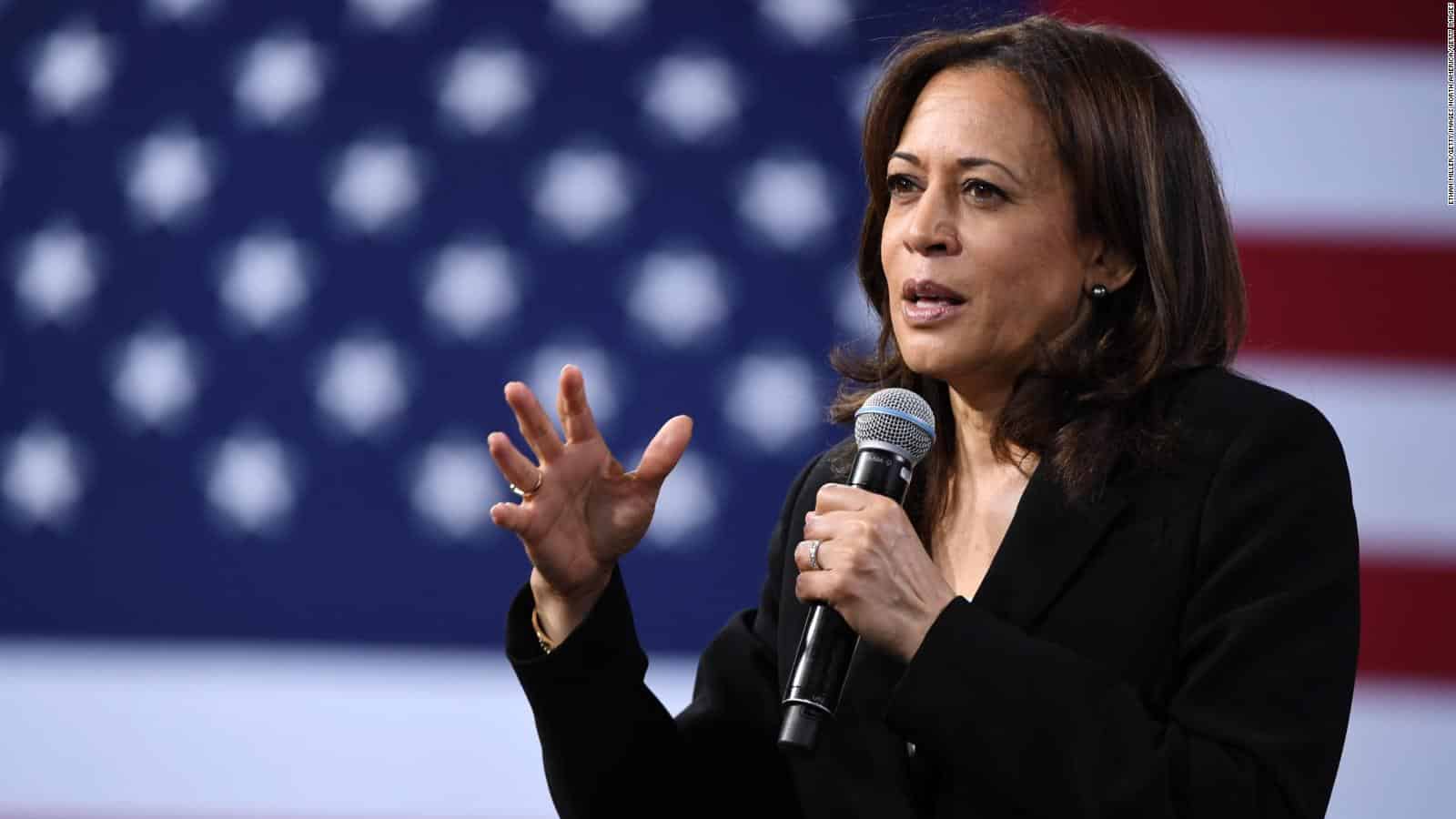 The former primary rivals will appear at a high school near Biden’s Delaware home to discuss their shared vision for how to defeat Trump and then lead the country through a pandemic, its economic fallout and a long-simmering reckoning with systemic racism. Harris and Biden then will sit down together for an online fundraiser designed to let even small donors get a fresh glimpse of what the Democratic presidential ticket will look like together.

A reflection of coronavirus guidelines, there will be no adoring throngs that would greet a new running mate in a routine campaign and certainly one with Harris’ historical significance. The daughter of Jamaican and Indian immigrants, she is the first Black woman and first person of Asian descent to join a major party presidential ticket.

But the 55-year-old former prosecutor will have to put her animated public style – often a contrast to the folksier 77-year-old Biden – to use in television and online streaming formats without voter interaction or feedback.

The Biden campaign has said it plans a rollout that blends the historic nature of Harris’ selection with the realities of the 2020 campaign and the gravity of the nation’s circumstances.

“I need someone working alongside me who is smart, tough and ready to lead. Kamala is that person,” Biden told his supporters in an email explaining his running mate choice.

“I need someone who understands the pain that so many people in our nation are suffering. Whether they’ve lost their job, their business, a loved one to this virus,” Biden continued. “This president says he doesn’t want to be distracted by it. He doesn’t understand that taking care of the people of this nation – all the people – isn’t a distraction; it’s the job. Kamala understands that.”

Harris was considered a favorite throughout Biden’s search. She’d been a regular surrogate for him for months, with the pair appearing at ease during online fundraisers together and the senator appearing on her own as a surrogate for campaign events and on television.

They’ll nonetheless have to paper over some differences exposed during the early primary campaign, from Harris’ initial support for a single-payer health insurance system and the Green New Deal to her deeply personal debate-stage broadside against Biden over his opposition to federally mandated busing to integrate public schools in the 1970s.

Trump’s campaign immediately seized on those circumstances, with the president tagging Harris as “Phony Kamala” and casting her as the latest evidence that Biden, a five-decade veteran of the Democratic establishment, is captive to “the radical-left.”

Biden’s campaign seemed prepared for the counteroffensive on Wednesday, noting that just weeks ago, Trump told reporters that Harris would be a “fine” choice. Campaign finance records show that before he ran for president, Trump contributed to Harris’ campaigns in California.