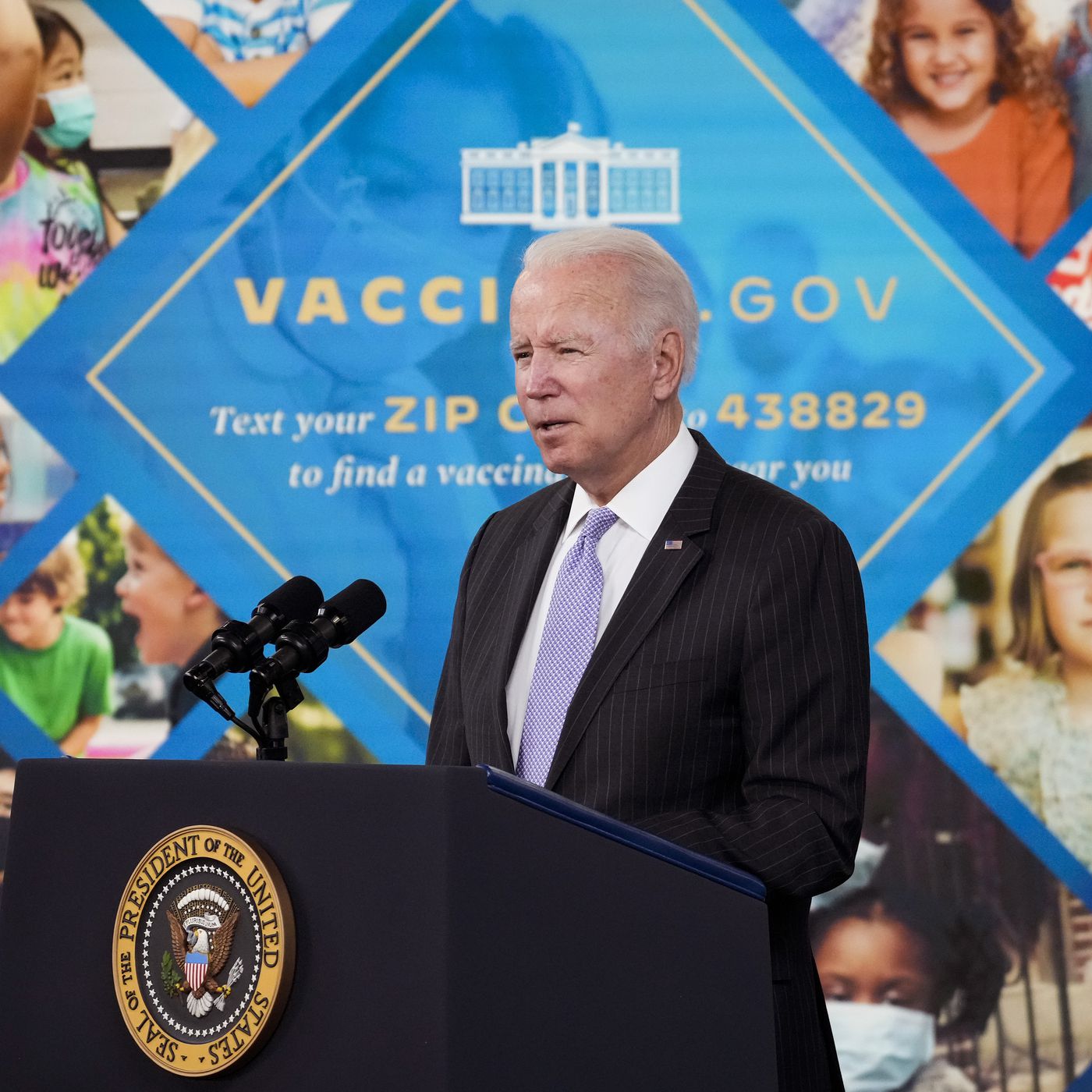 Another federal judge has issued a nationwide injunction blocking the Biden administration’s COVID-19 unlawful shot mandates from going into effect against federal contractors.

In Georgia v. Biden, the states of Georgia, Alabama, Indiana, Kansas, South Carolina, Utah and West Virginia, the governors of several of those states, and various state agencies, including the Board of Regents of the University System of Georgia, filed a lawsuit seeking relief against Biden’s executive order which requires that contractors and subcontractors performing work on certain federal contracts ensure that their employees and others working in connection with the federal contracts receive all the COVID shots.

The shot mandate set to take effect on January 4 would apply to approximately 25 percent of the U.S. workforce and would affect companies that do business with the federal government, including Google, General Motors, Lockheed Martin Corp., Microsoft Corp., several airlines, and even banks that administer small business loans.

U.S. District Judge Stan Baker stated in his ruling that “Congress did not clearly authorize the president to use procurement to impose a vaccine requirement on contractors that will have vast economic and political significance.”

The court also acknowledged that this mandate would be “life-altering” and “imperil their financial viability.” Judge Baker wrote, “Declining to issue a preliminary injunction would force Plaintiffs to comply with the mandate, requiring them to make decisions which would significantly alter their ability to perform federal contract work which is critical to their operations.”

Liberty Counsel Founder and Chairman Mat Staver said, “Joe Biden has no authority to issue unlawful shot mandates. His actions are unlawful, as is evident by the unanimous rulings of multiple federal judges. The mandates are not only unconstitutional, but they are also abusive and inhumane against the people of the United States.”