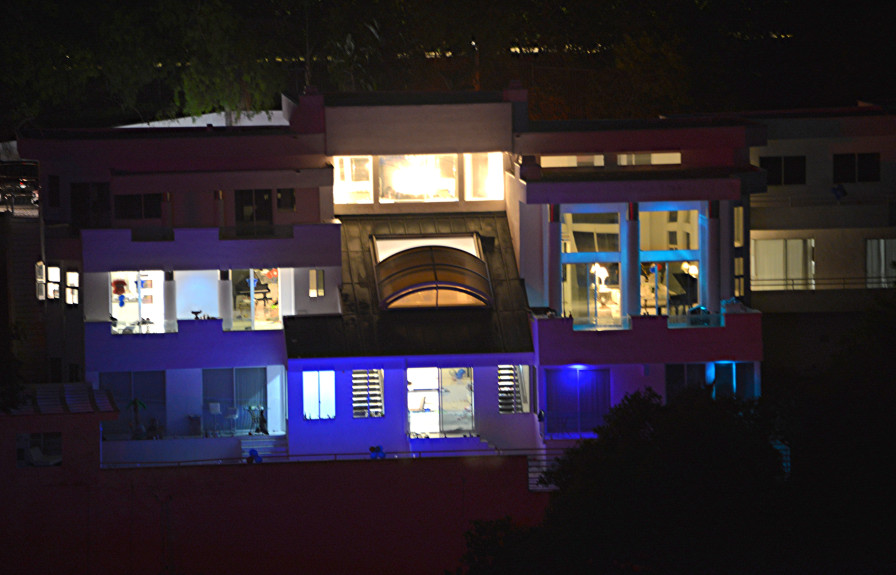 The Los Angeles Police Department officers’ union is pushing back against the potential use of officers in Mayor Eric Garcetti’s efforts to shut off utility service at homes hosting large parties.

Garcetti announced the plan last week in response to two headline-grabbing house parties that attracted huge crowds despite a prohibition on such large gatherings due to the coronavirus pandemic. One of the parties ended in a fatal shooting.

“Mayor Garcetti wants to reimagine policing. He should send his civilian staff to turn off people’s electricity & cut off their water,” the union stated. “Let officers deal with the rise in shootings and killings in LA. We need a leader and not a political contortionist.”

There was no immediate response from the mayor’s office, and the LAPD declined to comment.

Union officials told the celebrity website TMZ.com that officers are unlikely to call the Department of Water and Power and ask for a utility shutoff if they respond to a home and discover a house party. They indicated officers are already concerned about heightened tensions between the community and law enforcement, and they don’t want the additional burden of being responsible to cutting off people’s utilities.

It was not immediately clear under Garcetti’s utility shutoff plan if police would be the ones authorizing power cuts. Garcetti said last week that the idea was for utilities to be shut down within 48 hours if there are “egregious” or repeat violations of orders barring large gatherings.

“The consequences of these large parties ripple far beyond just those parties; they ripple throughout our entire community because the virus can quickly and easily spread,” Garcetti said then. “While we have already closed all nightclubs and bars, these house parties have essentially become night clubs in the hills.”

City Councilman David Ryu last week introduced a motion proposing similar punishments for people who host large gatherings and parties. Penalties under Ryu’s motion could include permit prohibitions or having a certificate of occupancy held or revoked in addition to utility shutoffs.

“The point of this legislation was to create more enforcement tools that don’t involve armed law enforcement, such as an LADWP employee shutting off utilities,” Ryu said. “When 70 Americans are dying a day from COVID-19, we must do everything possible to shut these party houses down and hold people accountable.”