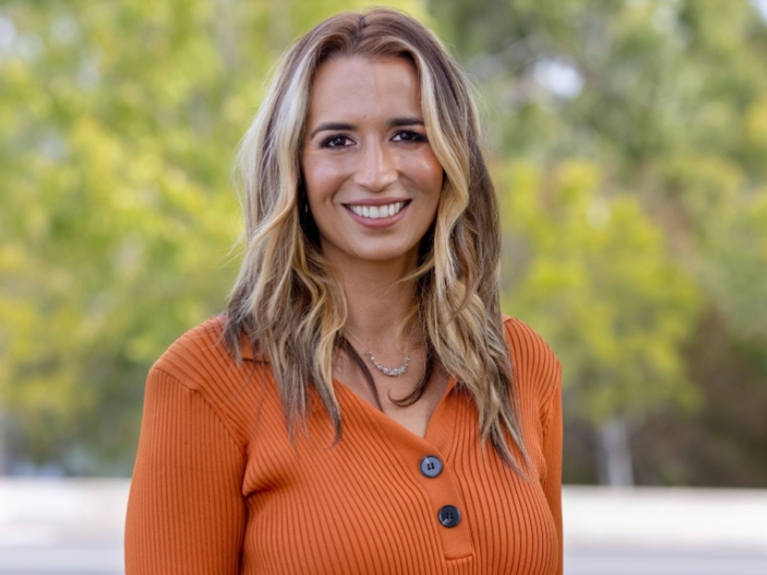 Jessica Lall, the president and CEO of the Central City Association of Los Angeles, announced on Monday, Sept. 20 that she is running for mayor in Los Angeles’ 2022 election.

Mayor Eric Garcetti is termed-out from running for mayor in 2022, and he is expected to leave office early pending the U.S. Senate’s confirmation of him as ambassador to India. The most prominent candidates in the mayoral election so far are Los Angeles City Councilman Joe Buscaino, City Attorney Mike Feuer and San Fernando Valley business leader Mel Wilson. City Council President Nury Martinez announced last week she will not run. Earlier, L.A. City Councilman Mark Ridley-Thomas announced he does not plan to enter the race.

Lall on Monday echoed other mayoral candidates in calling the city’s homelessness crisis the top issue.

“I have worked inside City Hall, and led outside City Hall working on our city’s issues day in and day out over the last decade. That is the experience I bring to bear, and why I will be uniquely prepared to tackle homelessness from day one. There is no larger crisis than homelessness facing our city,” Lall said.

“And it is clear that even despite good intentions, our government institutions have failed to adequately address the housing and humanitarian crises plaguing our city. Despite unprecedented investments by voters taxing themselves twice, the problem has only deepened.”

She said her approach to the homelessness crisis would be:

— Creating a consistent citywide strategy to rapidly rehouse people and provide them with substance abuse programs and other help;

— Using outside expertise to create the city’s own public health department instead of using the Los Angeles County Department of Public Health;

— Supporting “a full spectrum of housing” including through rezoning and developer incentives to increase the city’s affordable housing stock;

— Seeking legal advice on how the city can regulate community spaces and “reclaim its ability to serve our most vulnerable”;

— Cracking down on criminal activity impacting the city’s neighborhoods and exploiting its vulnerable residents; and

— Using the mayor’s powers to hold people accountable, demand resources from L.A. County and call on the federal government for new housing vouchers.

The Central City Association, which Lall has led since 2017, is a lobbying group founded in 1924 that represents more than 300 businesses, trade associations and nonprofits in the Los Angeles area.