Can LA talk radio find the next Rush Limbaugh to bring back listeners? 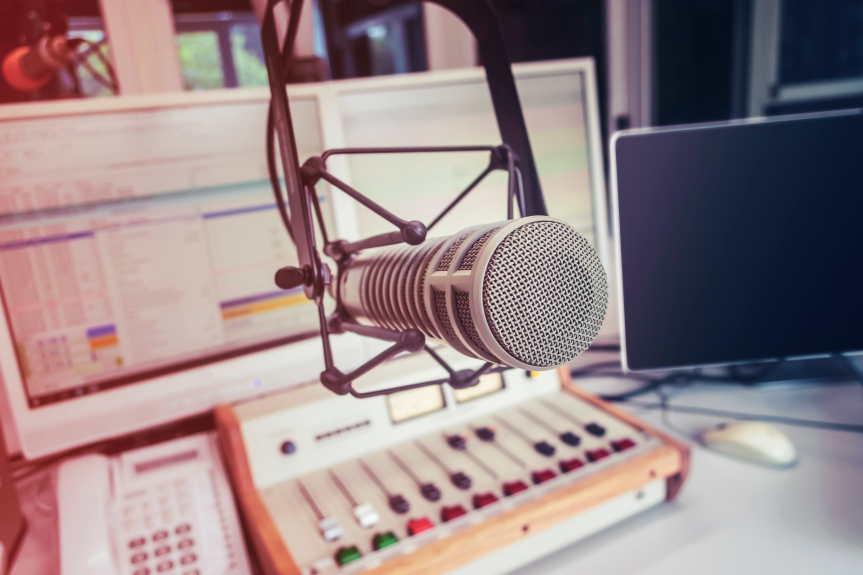 For years, political talk radio has been on the decline, both in ratings and influence. This is due to various reasons including an aging listenership in an era when advertisers want younger. This places formerly popular hosts on lower-quality signals such as when Rush Limbaugh was moved from Clear Channel blowtorch KFI (640 AM) to candle-powered KEIB (1150 AM) more than a few years back.

With rare exception, conservative talk radio was never the overall ratings juggernaut that people thought it was. Limbaugh helped put KFI on the map, but KABC, KRLA and KGIL all tried going conservative and it killed them. Same for just about every station in the country with few exceptions. So Limbaugh made it seem easy, but others couldn’t follow his success.

But there is no denying that political talk has declined in importance, and nothing says that more clearly to me than a recent decree to tone it down. Cumulus — the owner of KABC (790 AM) locally  — recently sent a memo to all personalities and hosts stating that they would no longer allow suggestions that the election hadn’t been decided.

It came from the company’s Brian Phillips, who wrote that the company was adopting a “zero tolerance” policy when it came to various topics, including any mention of a “stolen election.” This was sent to all on-air talent at all 416 Cumulus-owned stations. Any violation would lead to immediate termination. To my knowledge, I know of no Cumulus hosts, local or national, who were calling on anything close to a protest, and Jerry Del Colliano at Inside Music Media has speculated that this might be a way to reduce costs by cutting people or closing stations since they lose money on so many.

So are the days of talk radio numbered? And if so, why?

The why part is easy. In addition to the above, there are numerous alternatives that did not exist when Limbaugh was king. Facebook, Twitter and other social media. Fox News. Online news sources. And more. With so many alternatives, talk on radio became less compelling and more loaded with commercials, and thus just like with music, talk fans found alternatives.

But a force is at work that may change that, and I definitely stress the word “may.” In addition to the above, with all that is going on with perceived and real censorship of political voices on social media, there is the potential for issues-oriented talk radio to return to the airwaves, bringing with it the kind of open discourse and listeners who are willing to work together to make things better. This may affect conservative voices more than liberal, at least at first, but I can foresee that – if done right – something very positive may come out of it.

It’s not going to be easy or fast, but I can see it happening. What it will take is a good host to make it happen. Just one, as Limbaugh did in the 1990s. While Limbaugh, who has been doing it nationally since 1988 (and was local in Sacramento prior to that), probably isn’t the guy for the future at this point, someone like him could be.

The trick is to recall what made Limbaugh so popular in the first place. And I am going to argue that it wasn’t (or wasn’t only) his political views. Limbaugh’s start was in top-40 radio. He knew how to entertain. Fast. Fun. Satire … bits. When he moved into talk, he kept those elements while he spoke — sort of a top-40 of talk, and similar to what KFI is still today. Indeed, if you hear airchecks of his work playing music, you can basically hear the same show he does today.

Who could do it now? It’s certainly not an easy job, and frankly, I am not sure a lot of people would want it. It’s much easier to be Limbaugh-lite. You need someone much stronger. Maybe Ben Shapiro if he could manage to speak slower and take a few calls.

But if social media continues its current course, it is certainly possible that the importance of radio will increase once more. Podcasts — Shapiro’s current focus outside of the Daily Wire (indeed his podcast is what is run on KABC weekday afternoons) — are the current alternative, but they pale in comparison to the potential listenership of a powerful radio signal.

Smart stations should be preparing for this, and they should be encouraging viewpoints from all sides. I still like balance. If a talk station can have conservatives and liberals on the same station — indeed, on the same show a la Ken Minyard and Bob Arthur in the old days of KABC or the “Meeting of the Mouths” as heard on KFI years ago — perhaps we as a nation can better see that the “other side” is not the evil side so many assume it is.

I happened to be close enough to the transmitter site for my car stereo to decode the digital HD stream of K-Mozart (1260 AM). And it sounded wonderful.

Well, at least on the local programming. I happened to hear a syndicated pre-recorded program that sounded a bit shrill due, I assume, to the multi-layered digital processing it went through. But the content from the K-Mozart studios sounded superb.

The problem is, you have to be near the Valley to hear it in HD; otherwise, it is analog. Still decent, but certainly not the same. I can’t wait until owner Saul Levine at least experiments with the newly-authorized all-digital mode to see if the signal would reach my home.