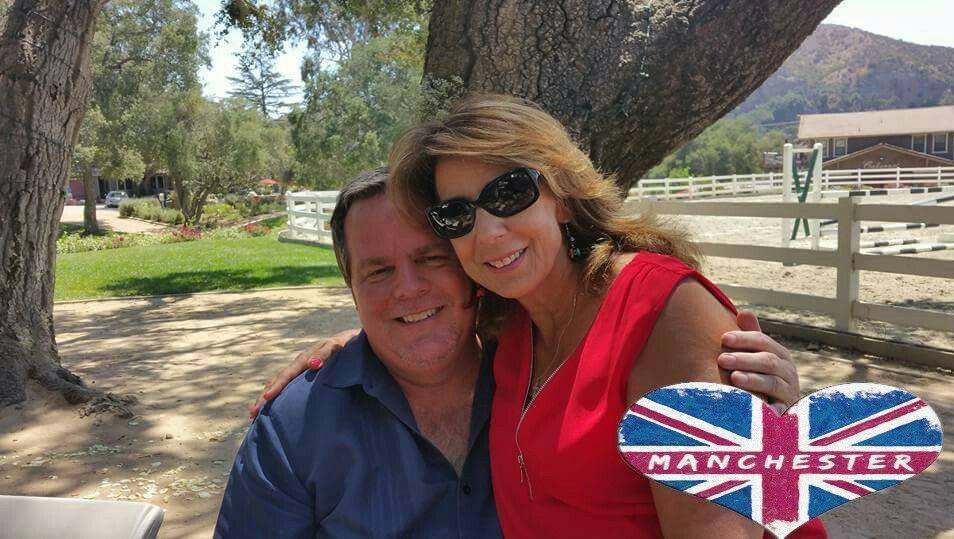 The X-ray technologist who died four days after his second COVID-19 shot was felled by heart disease, the Orange County Coroner has concluded.

Tim Zook, 60, worked at South Coast Global Medical Center in Santa Ana and proudly displayed the Band-Aid after his last Pfizer jab on Jan. 5. He began to feel ill a few hours later, and died on Jan. 9. His death was seized upon by vaccine opponents who believe, against evidence, that the shots are dangerous.

The long-awaited autopsy report, released Wednesday July 14, found that Zook’s heart was severely enlarged, thicker than normal and dilated. “There is a focus of severe coronary artery disease,” it said, and his heart valves showed mild to moderate calcium deposits.

The official cause of death was “hypertensive and athersclerotic heart disease with severe cardiomegaly and heart failure,” the report says. There is no mention, anywhere, of vaccination playing a role.

Rochelle Zook, his widow, has faith in science. She has received her COVID-19 vaccines. So have their three adult sons, Aaron, Jared and Kyle. “He would want us to be safe,” she said.

But she remains convinced that, somehow, Zook’s death is tied back to that last shot.

“Heart enlargement? How did his heart get enlarged?” she asked. “He had been seeing a doctor and getting checkups and tests — no one mentioned an enlarged heart.”

Zook had high blood pressure that was well-controlled with medication, and was slightly overweight but otherwise healthy, she said.

Rochelle Zook’s theory is that the vaccines are so new that much remains unknown. She has decided to preserve samples of her husband’s tissue for future testing, hoping to unlock a mystery as more data about the vaccines emerge in years to come.

Experts caution that drawing a causal line between vaccination and death is very difficult to do. When millions of people are being vaccinated — 185 million people have received at least one shot in United States, and more than 335 million doses have been administered, according to the U.S. Centers for Disease Control — some would die for any number of unrelated reasons, as a matter of pure statistics.

“No prescription drug or biological product, such as a vaccine, is completely free from side effects. Vaccines protect many people from dangerous illnesses, but vaccines, like drugs, can cause side effects, a small percentage of which may be serious,” says the CDC in its primer for the national Vaccine Adverse Event Reporting System, where Zook’s death was logged and where anyone can report reactions.

There have been more than 1,000 reports since April of inflammation of the heart — called myocarditis and pericarditis — after mRNA vaccinations such as the Pfizer and Moderna shots, the CDC said. These reports are rare, given the hundreds of millions of vaccine doses administered, and have been seen particularly in adolescents and young adults. Most patients who received care responded well to treatment and rest and quickly felt better, the CDC said.

Inflammation is not mentioned in Zook’s autopsy report.

In January, Pfizer sent condolences to the family and said it would closely monitor what happened. “Serious adverse events, including deaths that are unrelated to the vaccine, are unfortunately likely to occur at a similar rate as they would in the general population,” a spokesman said then. The company did not return requests for comment Wednesday.

Zook worked in hospitals for more than 36 years and loved what he did, Rochelle Zook said. He believed in vaccines, would get the shot again and would urge the public to get it as well. He passionately urged folks to mask up and stay home as ICUs were inundated with COVID-19 patients in December.

He was beloved at South Coast Global Medical Center, where colleagues deeply mourn his loss, a spokesman said.

He loved food, posting photos of home-grown zucchinis, thick steaks, sumptuous Sunday breakfasts, wine tasting in Sonoma. He shared memes urging calm on Election Day, quoting Lincoln saying, “We are not enemies, but friends,” and shared the speech President John F. Kennedy never got to deliver: “Let us not quarrel amongst ourselves when our Nation’s future is at stake. Let us stand together with renewed confidence in our cause — united in our heritage of the past and our hopes for the future — and determined that this land we love shall lead all mankind into new frontiers of peace and abundance.”

Zook was a caring, generous man with deep love for his family, an always-open door and a gift for making others feel comfortable and welcome, friends and family say. Missing him, and waiting for the autopsy report, has been difficult. But finally, this weekend, friends and family from far and wide will join together on Zoom to celebrate Zook’s life. Those who loved him need a sense of closure, Rochelle Zook said.