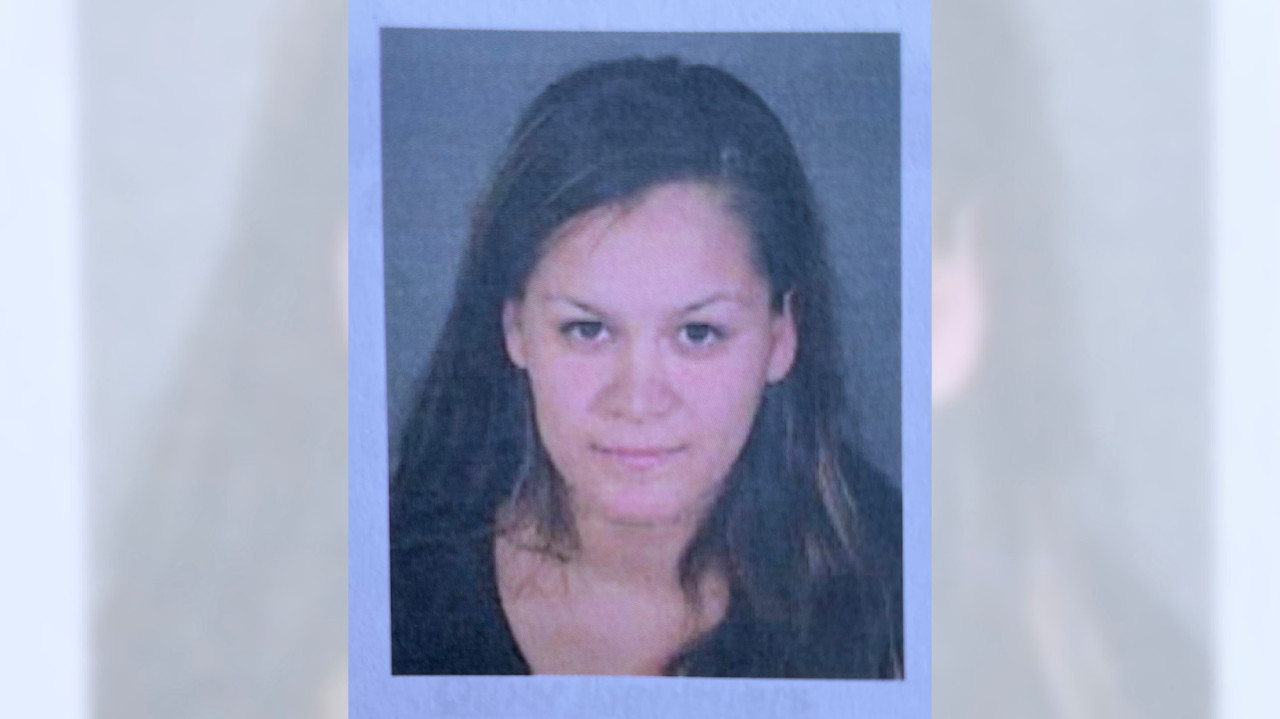 A woman suspected of killing her three children in Reseda will be arraigned Wednesday, April 14, in Kern County Superior Court on felony carjacking and auto theft charges connected to an alleged escape attempt following the homicides.

Liliana Carrillo, 30, was transferred Monday night from the Tulare County Jail to the Kern County Jail, where she is being held on $2 million bail.

As of Tuesday, Carrillo still had not been charged by the Los County District Attorney’s Office with killing her children, who were discovered dead by a relative on Saturday in a small Reseda apartment where they lived with the suspect. Prosecutors have said they plan to extradite Carrillo from Kern County to Los Angeles County.

Initial police reports suggested the children had been stabbed, but no official cause of death has been disclosed.

The Los Angeles Police Department has placed a security hold on the children’s autopsy reports to prevent the release of information, Sarah Ardalani, a spokeswoman for the Los Angeles County Department of Medical Examiner-Coroner, said Tuesday.

Authorities allege that after the homicide Carrillo fled her apartment, crashed her vehicle near Bakersfield and carjacked a good Samaritan who had tried to help her and was driving a Toyota Tacoma. She also attempted to carjack a Ford 150 truck, according to a criminal compliant filed in Kern County Superior Court.

Carrillo was apprehended Saturday afternoon in Ponderosa, a tiny community east of Porterville in the San Joaquin Valley.

Carrillo, the children and their father, Erik Denton, lived in Porterville until Feb. 25, court records show. She and the children then relocated to Reseda.

Authorities have not released a motive for the slayings. However, court documents indicate Carrillo and Denton were embroiled in a bitter custody dispute over the children.

On March 12, Carrillo was granted a temporary restraining order for her and her children — Joanna, 3, Terry, 2, and Sierra, nearly 6 months old — through the Los Angeles County courts, barring Denton from harassing, threatening or violent behavior.

Denton also has said in media interviews that he alerted social workers with the Los Angeles County Department of Child and Family Services that Carrillo posed a danger to her children and herself, but nothing was done. DCFS officials have declined to comment.

Facebook posts and texts submitted by Denton to the court as evidence of Carillo’s mental state portray her as erratic, despondent and apologetic.

“Is there such a place where u can just go n in destroy things?” Carrillo asked in one Facebook post. “I mean like go bat**** crazy  Asking for a mom.”

Then, in a text message, Carrillo apologized to Denton. “I love you Erik,” she wrote. “I’m sorry how I have been talking to you and the kids. I love you so much. I’m just scared and sad and all overwhelmingly at once.”