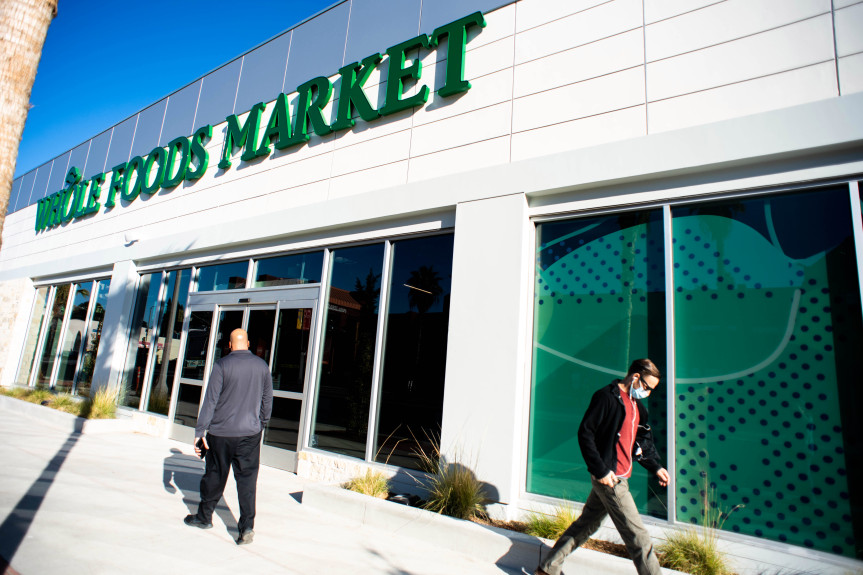 The grand opening for a 54,000-square-foot Whole Foods Market in Sherman Oaks was delayed for the second day in a row Thursday, Oct. 29 because of power issues.

The store, at 14311 Ventura Blvd., was initially set to open at 9 a.m. Wednesday. But when eager shoppers lined up to get in, they learned the supermarket couldn’t open as scheduled. They were given coupons and told it would open the following day.

On Thursday, company officials said the store was still unable to open.

“The Sherman Oaks opening is delayed due to an unforeseen electrical issue,” Whole Foods spokeswoman Jenna Seelig said via email. “We will share an update on opening timing as soon as we are able.”

The 54,000-square-foot store, the company’s second in Sherman Oaks, occupies a lot that previously housed a car wash. It features everything from a prepared food section and an in-store cheesemonger to a taproom dubbed “Sherman Hops” featuring 30 beers on tap from local breweries along with seasonal wine and food items.