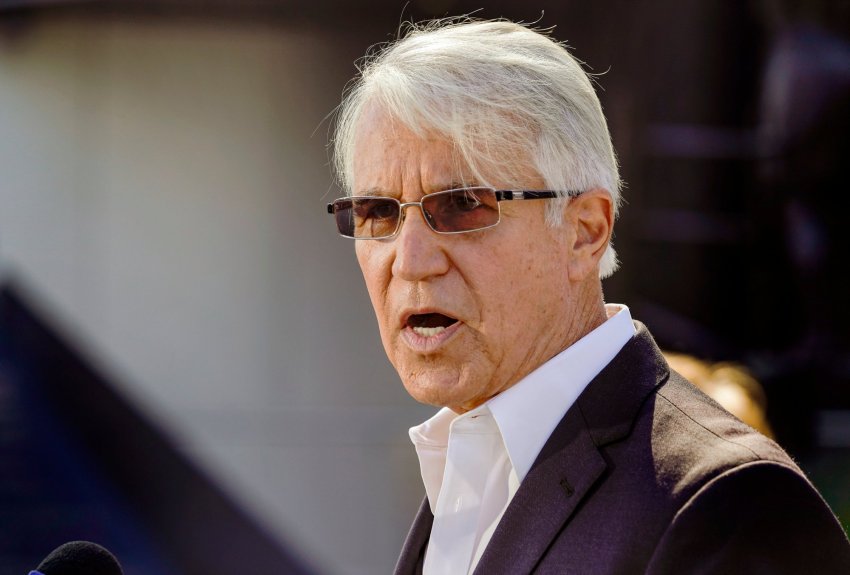 Los Angeles County District Attorney George Gascon said his office will review 370 past cases handled by a retired Los Angeles Police Department homicide detective who apparently on cellphone video uses a racial slur during an argument after a crash in Valencia.

Video posted on Twitter and shows a man who is apparently a former detective demanding the other man, who is Black, provide his driver’s license.

Gascon went on to say his office “is taking immediate action & has identified several cases where this individual was a witness. We are in the process of notifying defense attorneys in such cases.”

The department issued a statement pledging its full cooperation.

“The individual is not a current member of the LAPD and retired in May 2020 as a detective assigned to Operations Central Bureau Homicide,” it says. “To ensure there is no current department nexus to this incident, there has been an internal investigation started.

“What is seen in the video is not reflective of the thousands of hard-working and dedicated men and women of the Los Angeles Police Department,” the statement says.

Neither Gascon or the department identified the retired detective.