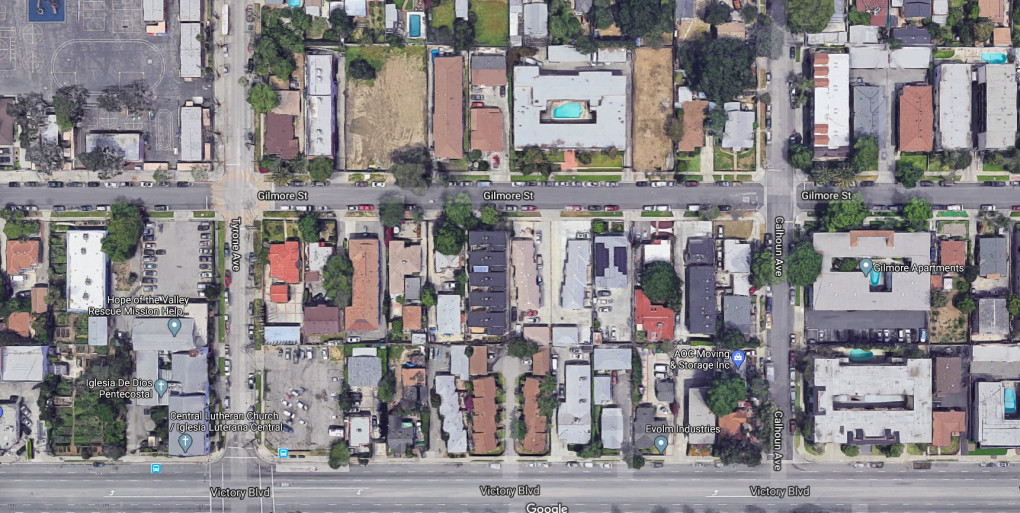 A man shot a woman, then himself, in what Los Angeles police are saying may have been part of a murder-suicide agreement at a home in Van Nuys Tuesday afternoon, July 21.

Los Angeles Police Department homicide detectives said they found evidence at the home in the 14200 block of Gilmore Street that the two planned their deaths after entering “into a mutual agreement to end their lives.”

“The suspect shot and killed the victim before turning the weapon on himself,” detectives said in a statement Wednesday. “Failing finances and deteriorating health issues appeared to be the primary motives behind the tragic event.”

Police did not say what evidence they found that led them to believe the killings were agreed on and planned.

Homicide detectives in LAPD’s Valley Division were not immediately available for comment.

The pair was found dead inside the home at around 2:35 p.m. after police received a call to conduct a welfare check there.

Detectives only described Deshong and Allande as a couple — it wasn’t clear if they were living together or married.

Police said the two had “immediate family members” who they were not able to get in contact with as of Wednesday morning.