Trouble dumped on the 118 Freeway in Porter Ranch and Pacoima 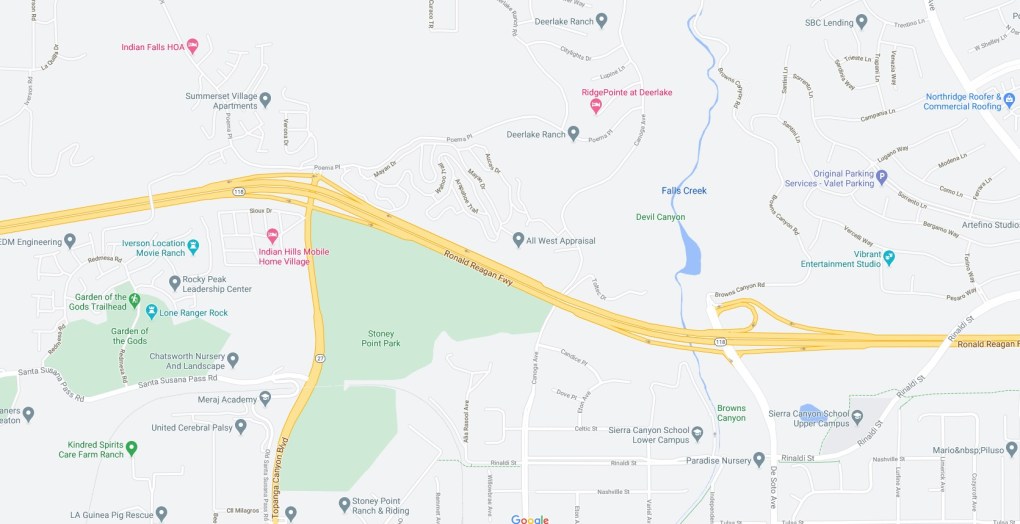 Commuters on the eastbound 118 Freeway from the Porter Ranch/Chatsworth area to Pacoima had more than one issue to contend with Friday morning as crews worked to clear debris from the roadway.

Between 8:30 and 8:40 a.m., the California Highway Patrol ran a traffic break on the eastbound 118 at Topanga Canyon Boulevard to remove a trash bin from the center divider.

It is unclear if all the items dumped on the freeway were related.