Thousand Oaks is California’s safest city, by this math 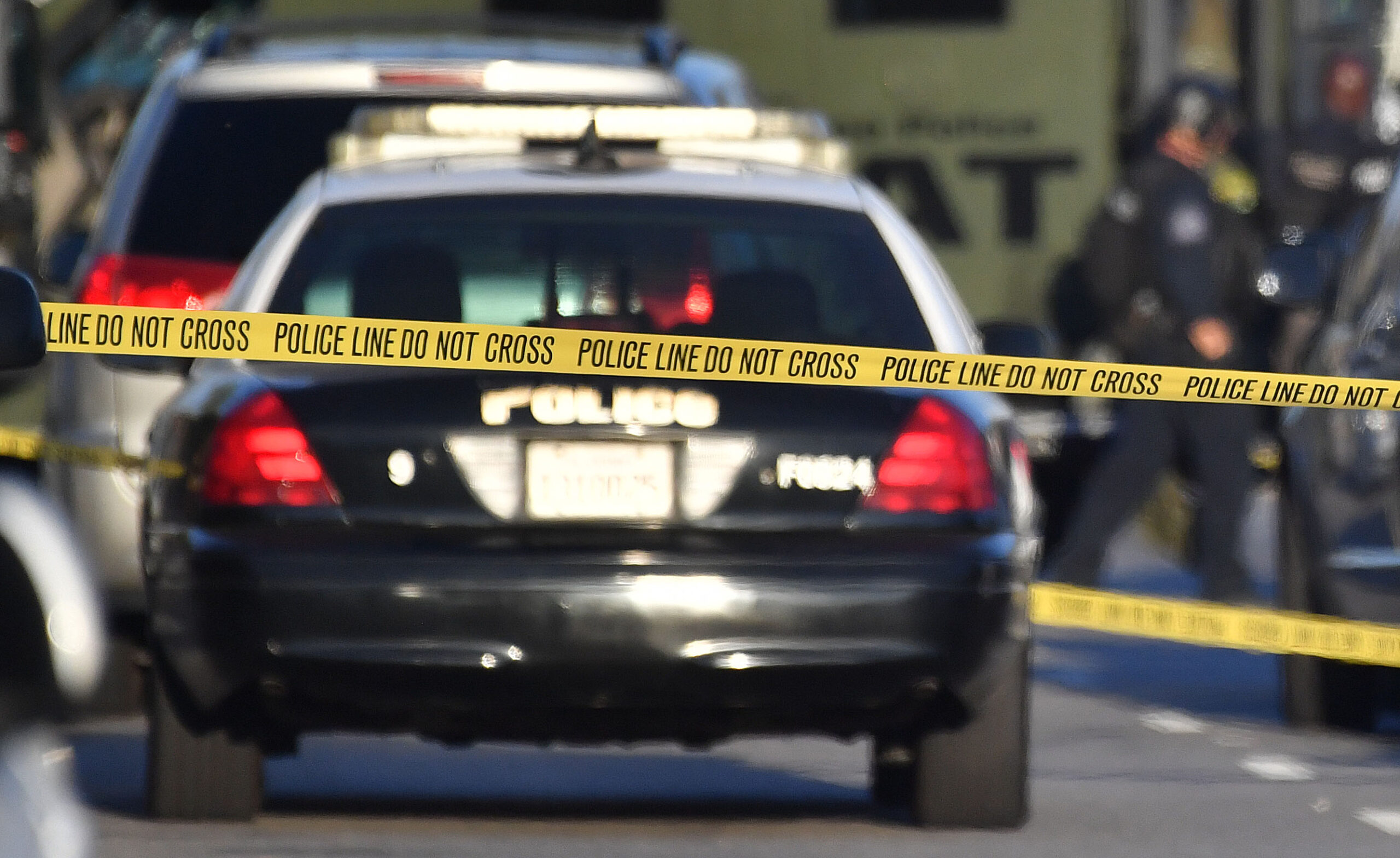 When you look at one financial measure of crime, San Bernardino is the state’s most dangerous city and Thousand Oaks, the safest.

An intriguing safety scorecard with an economic twist was created by MoneyGeek, a financial website, and analyzes the cost of crime per resident in 300 large U.S. cities, including 73 in California.

The analysts combined traditional per-capita FBI crime statistics with a measurement of the societal cost of crime. MoneyGeek used academic research from professors at the University of Miami and the University of Colorado, Denver who looked at the economic losses suffered by victims plus what government spends on police, the legal system and jails.

The cost of crime in the city of San Bernardino was estimated by MoneyGeek at $3,959 per resident. My trusty spreadsheet tells me that’s the highest per-capita cost among the 73 large cities in the state and 10th highest among the overall 300 nationwide. MoneyGeek found the city had the second-highest violent crime rate among these California cities and the fourth-highest property crime rate.

Oakland had the state’s second-highest crime cost (17th-highest nationally) at $3,507 per person. Its violent crime was third-highest, and it was tops for property crime.

This same study scored Thousand Oaks as the safest big city in the state (No. 2 nationally) with a $163 crime cost per resident. It had the third-lowest rates for violent crime and property crime in California.

Irvine was graded as the state’s No. 2 safest city (No. 5 nationally) with its $194 crime cost. It had the lowest violent crime rate and the fifth-lowest property crime level.

To be honest, rankings are typically part science and part art and should be viewed with some skepticism — and for their entertainment value.

So many of us love such scorecards comparing where we live with other places. Well, we hate them when the results are disappointing. But at a minimum, they can be great discussion starters.

Look at what this MoneyGeek study broadly suggests: California has relatively safe big cities. My trusty spreadsheet reveals the 73 Golden State cities in the report averaged a $1,253 crime cost per resident vs. $2,007 for the 227 other U.S. cities ranked by MoneyGeek.

Here’s how other cities in the four counties covered by the Southern California News Group fared in Money Geek’s rankings, ranked from safest to most dangerous …