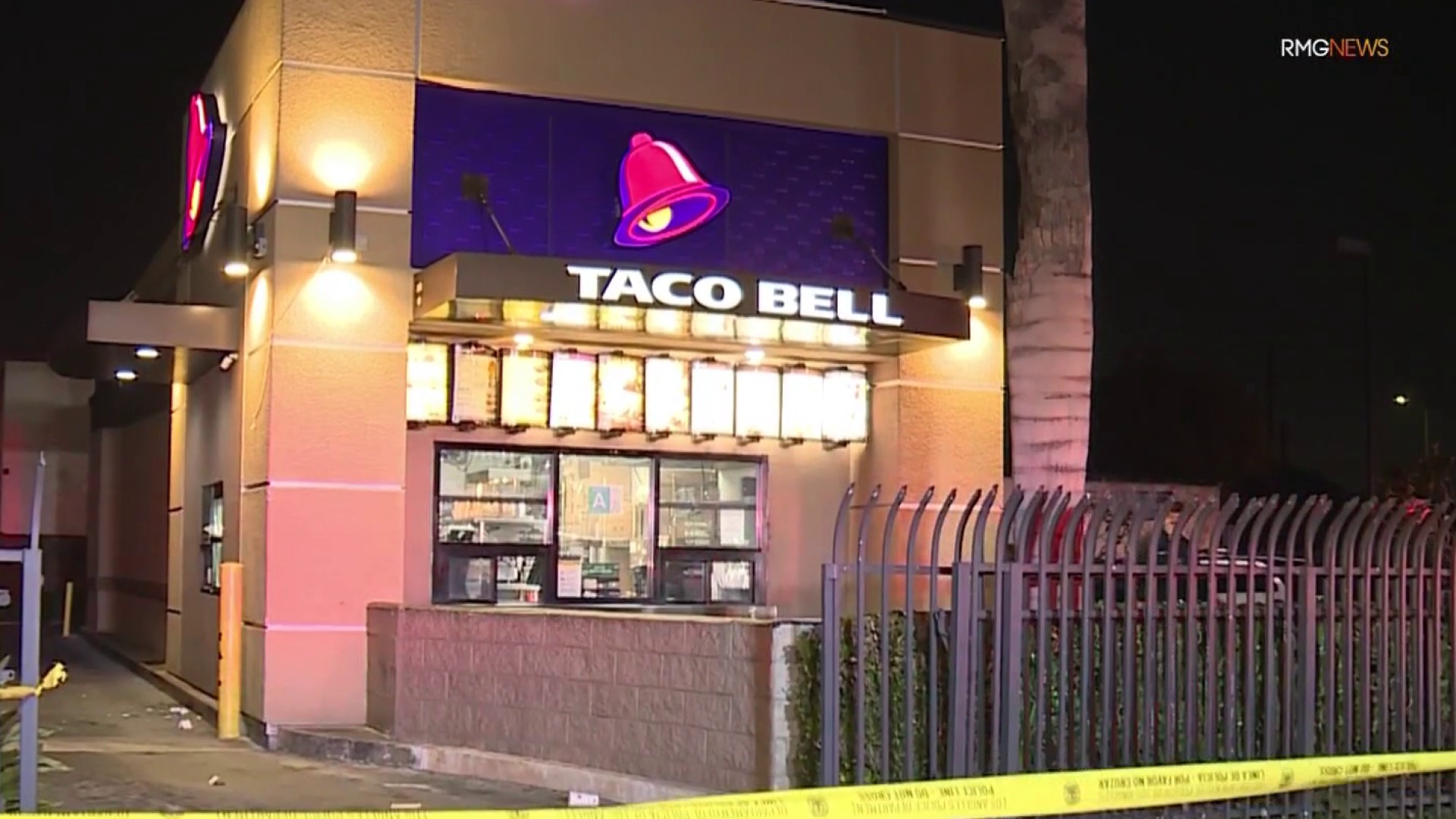 An employee at a Taco Bell in South Los Angeles was shot dead by a man in a black sedan who tried to pay for his meal with a counterfeit bill at the restaurant’s drive-through window, authorities said Sunday.

The victim, believed to be about 41 years old, was shot multiple times and pronounced dead at the scene, Eisenman said.

No further information was immediately available.