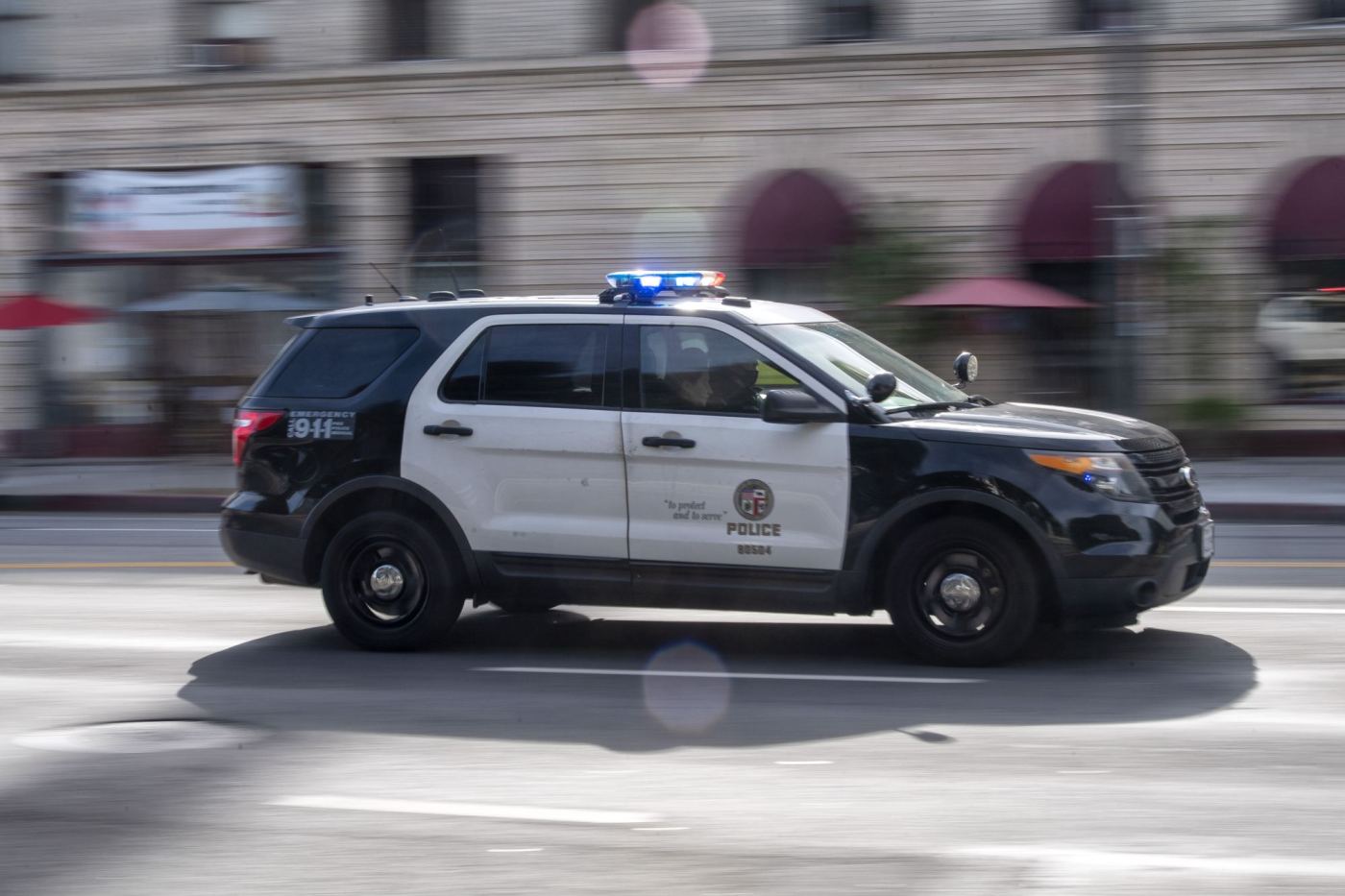 A Sylmar man died after he was found with gunshot wounds in a parking lot, the Los Angeles Police Department said Sunday, Nov. 14.

On Friday, Nov. 12, LAPD officers responded to a call for a shooting in the 13200 block of Maclay Street in Sylmar and found a man down in a parking lot. Los Angeles Fire Department personnel treated the man for gunshot wounds before he was pronounced dead at the scene, the LAPD said.

The man was identified as 40-year-old Alexander Garcia Aguirre, according to the LAPD.

Detectives learned that witnesses saw two men and a woman running from the area directly after the shooting, the LAPD said in a news release. No further identifying suspect information or a possible motive was immediately available.