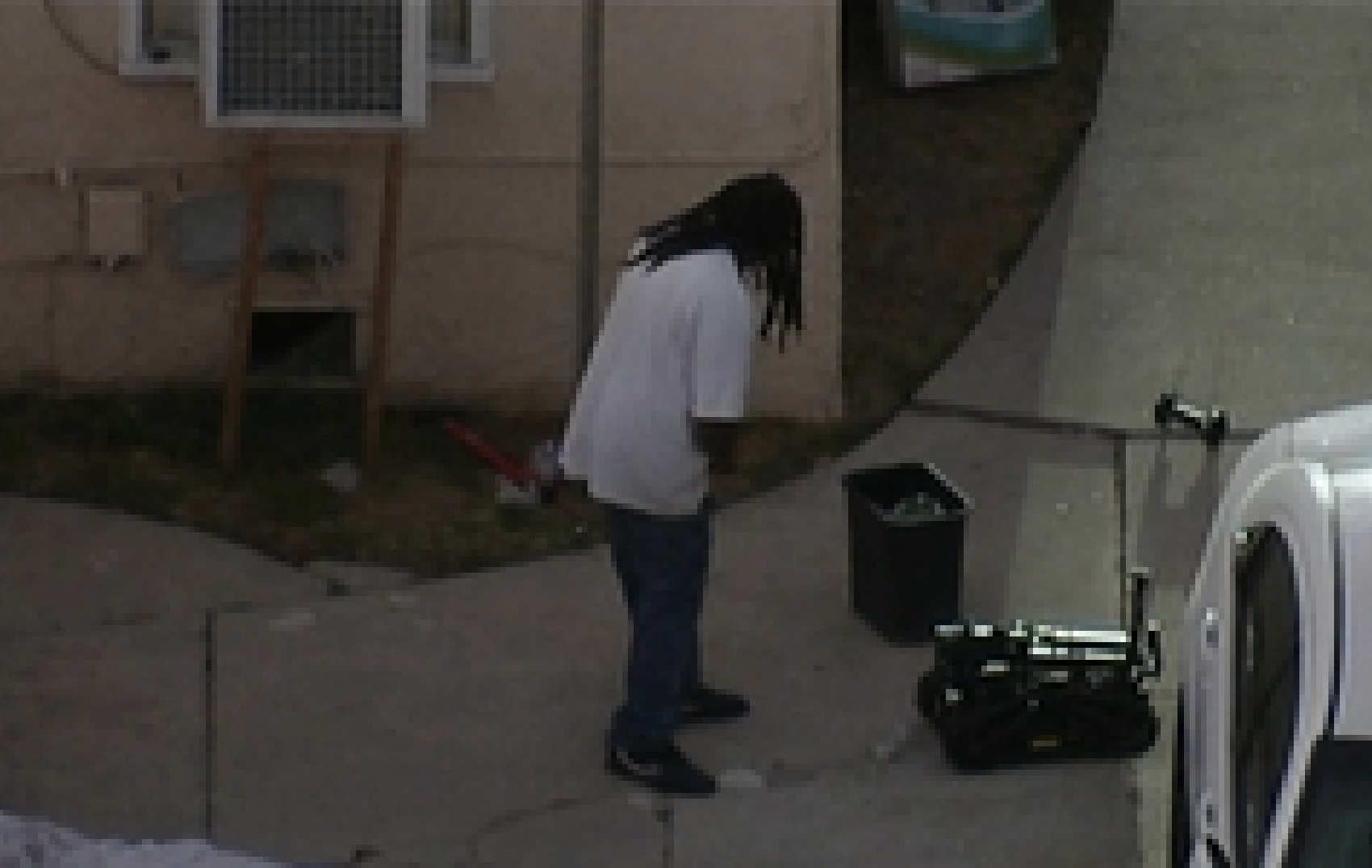 An armed man in South Los Angeles was taken into custody Monday evening after coming face-to-face with a SWAT robot deployed by police.

Los Angeles firefighters responded to a call of an overdose in the 140 block of 93rd Street, and LAPD SWAT later arrived once authorities learned the man was armed.

The neighborhood was under lockdown after reports of a man under the influence who was armed with a gun.

AIR7 HD was over the scene as the man lay on the ground, apparently sleeping, behind a home. A semi-automatic weapon was near him, and he later placed it into his pocket.

The SWAT team sent in two robots instead of officers in a de-escalation attempt.

At one point in the encounter, the man started to approach a robot that was deployed and was face-to-face with it. He later started walking down the driveway toward the LAPD SWAT vehicle.

The man was taken into custody without incident. The incident lasted about three hours, police said.