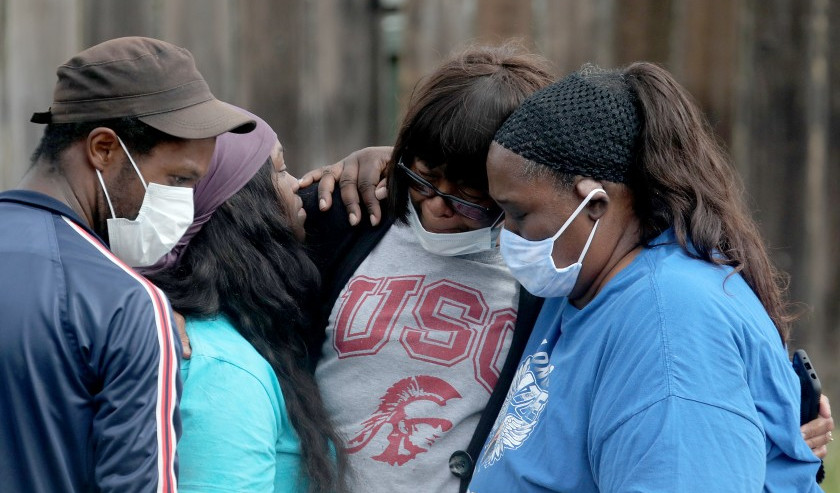 There used to be a theater across the street from her bargain store near Imperial Highway and Vermont Avenue. The area was once home to a roller skating rink and thriving Black-owned businesses.

Recent years have brought hard luck to the small South L.A. community of nearly 34,000 people wedged between the city of Los Angeles and Inglewood. This week, Dijon Kizzee, 29, was shot and killed by Los Angeles County sheriff’s deputies, sparking protests and national headlines decrying excessive use of force against Black people, including George Floyd, Jacob Blake and Breonna Taylor.

On May 26, another man was shot by sheriff’s deputies on the same street as Kizzee. Deputies fired 19 rounds at Robert Avitia, 18, who was a suspect in a killing and had a handgun, authorities told coroner investigators.