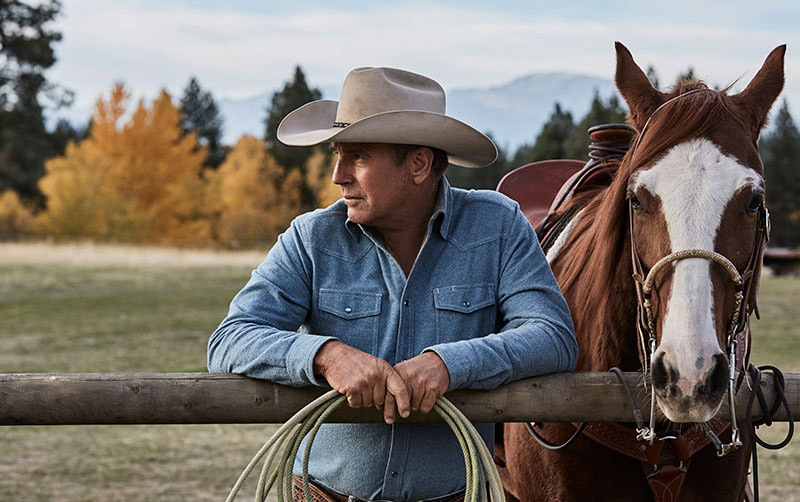 Q. I know California is changing lane striping to standardize with the rest of the country on width, color, etc. I understand the meaning of dotted lines and double stripes. But can I legally cross a single, solid-white line from a carpool lane to another lane?

A. Yes, just be careful – for safety and for legal reasons.

First, look around for a black and white sign that prohibits you crossing over the line – if none, you can slide over it, says Mitch Smith, an officer and spokesman for the California Highway Patrol out of the Westminster station house.

“That being said,” he told Honk in an email, “as with all lane changes, motorists should always proceed with caution … and while using the appropriate signal.”

A Caltrans spokesman told Honk years ago that such a solid-white line on an Orange County freeway was put in to discourage, but not to outlaw, crossing from a carpool lane into another lane in an accident-prone spot.

So consider such solid white lines dividing carpool and regular lanes, if no regulatory sign is posted, as a warning to be extra careful.

(Of course, crossing over a pair of solid white or yellow lines is illegal.)

Q. What is being done about speeding and reckless driving on Southland freeways? I saw an article about the California Highway Patrol giving out more speeding tickets. But what about reckless drivers who speed and unsafely change lanes continually cutting off drivers? Most times they come up so fast behind you that by the time you try to get a license plate number, they have already passed you. It is very unsettling. What can the average driver do about this?

Giving the dispatcher a general description – make, model, color and location – means officers can get on the lookout to spot the driver and the violations. Be safe, Officer Smith, stressed.

At times, the CHP saturates freeways and stretches to catch speeders. On July 2, its officers joined their Oregon and Washington brethren to focus on the I-5, for example, between the Mexican and Canadian borders.

Careless speeding is among the many problems the pandemic has rained down on society.

In May 2019, there were 1,331 citations issued by CHP officers statewide to drivers going more than 100 mph, said Jaime Coffee, a spokeswoman for the agency.

Then in May 2020, after the coronavirus outbreak began and cleared the roads, 3,480 citations were handed out.

Honkin’ fact: In the classic baseball movie “Field of Dreams,” Kevin Costner‘s ride is a 1977 John Deere tractor. The Villa Park High and Cal State Fullerton grad hopped aboard the tractor that happened to be owned by the family that had the farm where scenes were shot. A couple of months ago, the tractor was sold at auction for $64,000 – a quick internet look-see suggests that was perhaps $40,000-plus more than one without its Hollywood history. The hefty price didn’t include delivery – the owner had to go pick it up in Dyersville, Iowa, presumably at the farm.