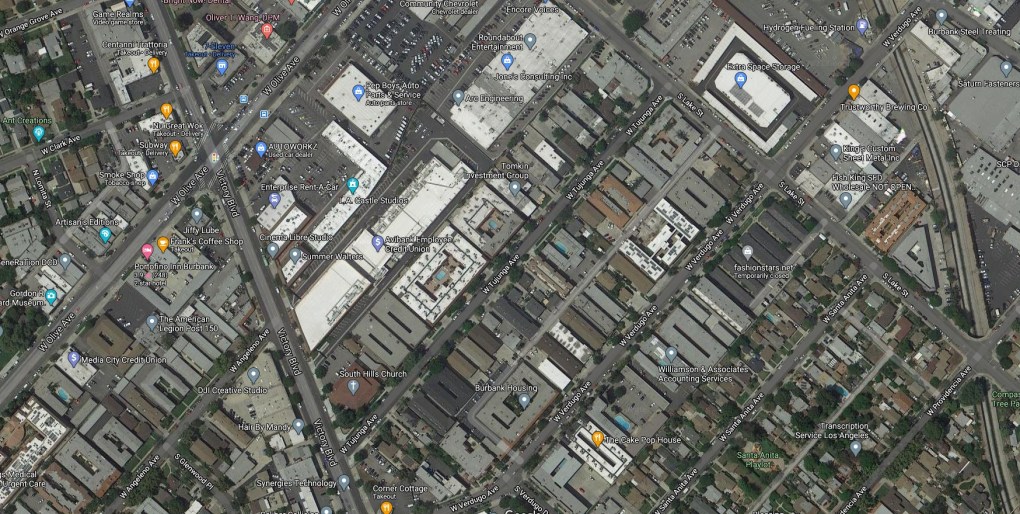 A man was fatally shot early Tuesday during a possible home invasion robbery in Burbank, and at least two suspects were being sought, police said.

Officers went to an apartment building on the 200 block of West Tujunga Avenue about 1:45 a.m. after receiving multiple calls about a disturbance at the location, said Burbank police Lt. Derek Green.

At least one caller reported hearing gunfire, he said.

Arriving officers were met by a “distraught” woman who led them into an upstairs apartment, where the wounded man was found, Green said. Authorities withheld the name of the man, who died at the scene, pending notification of his relatives.

No suspect descriptions were immediately released.

“Investigators are looking for a motive and trying to determine what circumstances led up to the shooting, including the possibility of a home invasion-type robbery,” Sgt. Emil Brimway said in a statement.