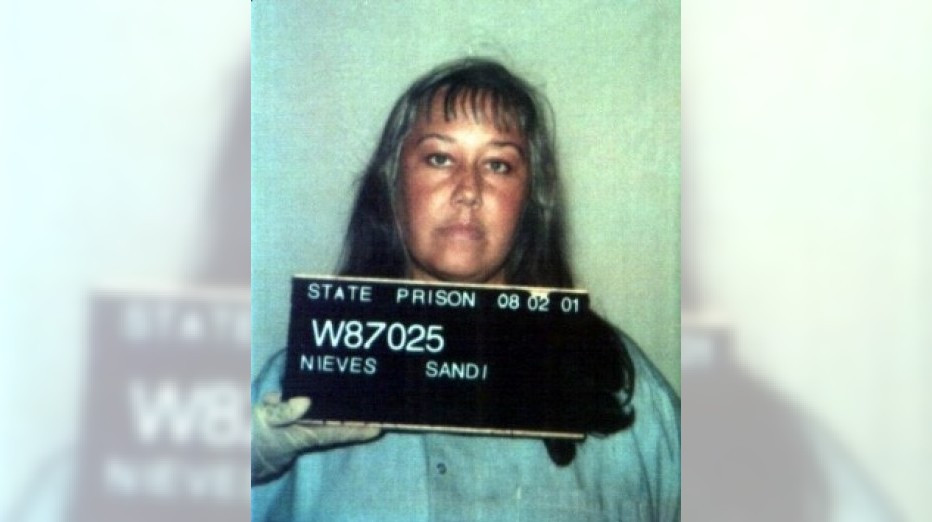 The California Supreme Court reversed a Santa Clarita woman’s death sentence Monday for murdering her four young daughters in an arson fire at the family’s home more than two decades ago.

“Although we conclude that the court’s misconduct could not have altered the jury’s guilt determination, we are unable to reach that conclusion regarding the penalty trial, thus finding prejudicial misconduct that requires reversal of the penalty judgment,” Chief Justice Tani Gorre Cantil-Sakauye wrote on behalf of the panel in its unanimous ruling.

Superior Court Judge L. Jeffrey Wiatt — who has since died — made “inappropriately disparaging and sarcastic remarks to defense counsel, impugning his performance, chastising him for improper behavior, and sanctioning and citing him for contempt in front of the jury,” according to the panel’s 143-page ruling.

“The trial judge also directed improper comments and questions to witnesses, openly doubting the credibility of one defense expert by asking argumentative and hostile questions and remarking on the possibility that another defense expert ‘just doesn’t know what he’s talking about… In the penalty phase, the trial judge needlessly reprimanded and belittled a lay witness who testified for the defense,” according to the ruling.

The Los Angeles County District Attorney’s Office could not be reached for immediate comment on the reversal of the death sentence, or whether the trial’s penalty phase would be retried.

But District Attorney George Gascón — who has said he has a “mandate from the public — said in a directive shortly after he was sworn into office last December that a death sentence is “never an appropriate resolution in any case.” One of three men who had been on death row for the 1998 rape and beating death of a woman in Long Beach before his death sentence was reversed by the California Supreme Court was re-sentenced in March to life in prison without the possibility of parole.

Jurors convicted Nieves of first-degree murder for the deaths of her daughters, along with one count each of arson and the attempted murder of her son, David, who testified against her.

The jury also found true the special circumstance allegations of multiple murders, murder while lying in wait and murder during an arson.

“The evidence that defendant deliberately set a fire to kill her family included testimony that she planned ahead to compel her children (to) sleep together on the kitchen floor, wrote letters indicating that she intended to kill herself and her children, drove to the post office to mail her letters, and intentionally poured and lit gasoline throughout the house,” according to the California Supreme Court’s ruling.

“It is not difficult to imagine the horror a jury might feel in response to defendant’s actions. Nonetheless, a juror could regard the stunning enormity of the crime, and the fact that defendant intended to take her own life, as a sign of significant mental instability,” according to the ruling. “Absent the trial judge’s persistent, disparaging remarks, a juror might have viewed these circumstances with greater sympathy and concluded the crime was a tragedy lacking the moral culpability to warrant death. A juror might also have given greater weight to defendant’s remorse and evidence she had been a loving mother to conclude that life in prison, confronted each day with what she had done to her children, was a fitting punishment.”

Shortly before her death sentence was handed down in 2000, Nieves vowed that she loved her son.

“If I could take back time, if I could do things better, if I was smarter, if I had time before everyone passed out, we would have gotten out of that house,” she said then.

The judge was unswayed, saying the woman “betrayed the trust of her children by convincing them they were to have a family slumber party.”

Wiatt noted then that the woman set a series of fires with gasoline throughout the house and that her children begged to be allowed to go outside, adding that she ignored one daughter’s plea to go to the bathroom to vomit and told her instead to be sick in the kitchen.

“The defendant very clearly had in mind that her children would die,” the judge said. “She was staging this multiple murder as her final act of revenge to the men in her life.”

Nieves’ appellate attorney, Amitai Schwartz, told the state’s highest court during a Feb. 2 hearing that his client didn’t get a fair trial.

Under questioning by some of the Supreme Court justices about the frequent wrangling between the judge and Nieves’ trial lawyer, Deputy Public Defender Howard Waco, during the trial, Deputy Attorney General Kristen Inberg countered that there was “no misconduct” and that the judge exercised his authority to control the proceedings to ensure a fair trial for both sides as the defendant’s trial attorney “consistently flouted” the court’s rules.

The deputy attorney general — who urged the panel to uphold Nieves’ conviction and death sentence — said the evidence was “overwhelming” that the defendant had carefully planned and intentionally set the fire that killed her daughters, and that the “evidence of appellant’s guilt was just too strong to have any of these comments (by the judge) influence the jury.”