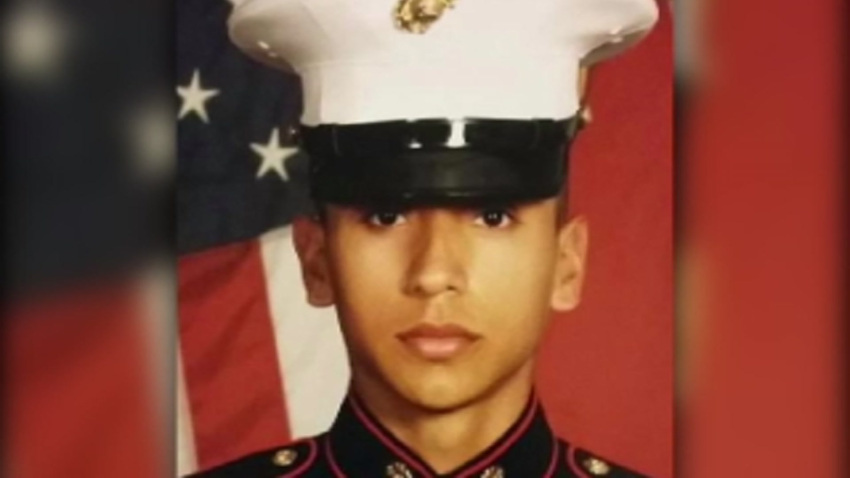 The remains of a U.S. Marine who was among nine service members killed when their amphibious craft went down in the waters around San Clemente Island will be returned home to Riverside Tuesday, and a roadside salute is planned along the route the casket will be carried.

Cpl. Cesar A. Villanueva, 21, drowned July 30 when the 26-ton vessel carrying him and other members of the 15th Marine Expeditionary Unit sank while on a maritime training mission.

According to the nonprofit Honoring Our Fallen, Villanueva’s casket will arrive between 3 and 4 p.m. Tuesday at Ontario International Airport, where a private planeside service is scheduled for loved ones, after which the flag-draped casket will be taken to Pierce Brothers Crestlawn Mortuary on Arlington Avenue in Riverside.

The procession is slated to leave the airport about 4 p.m., and anyone who wants to pay respects along the route to the mortuary is encouraged to do so.

All ceremonies at the mortuary will also be private.