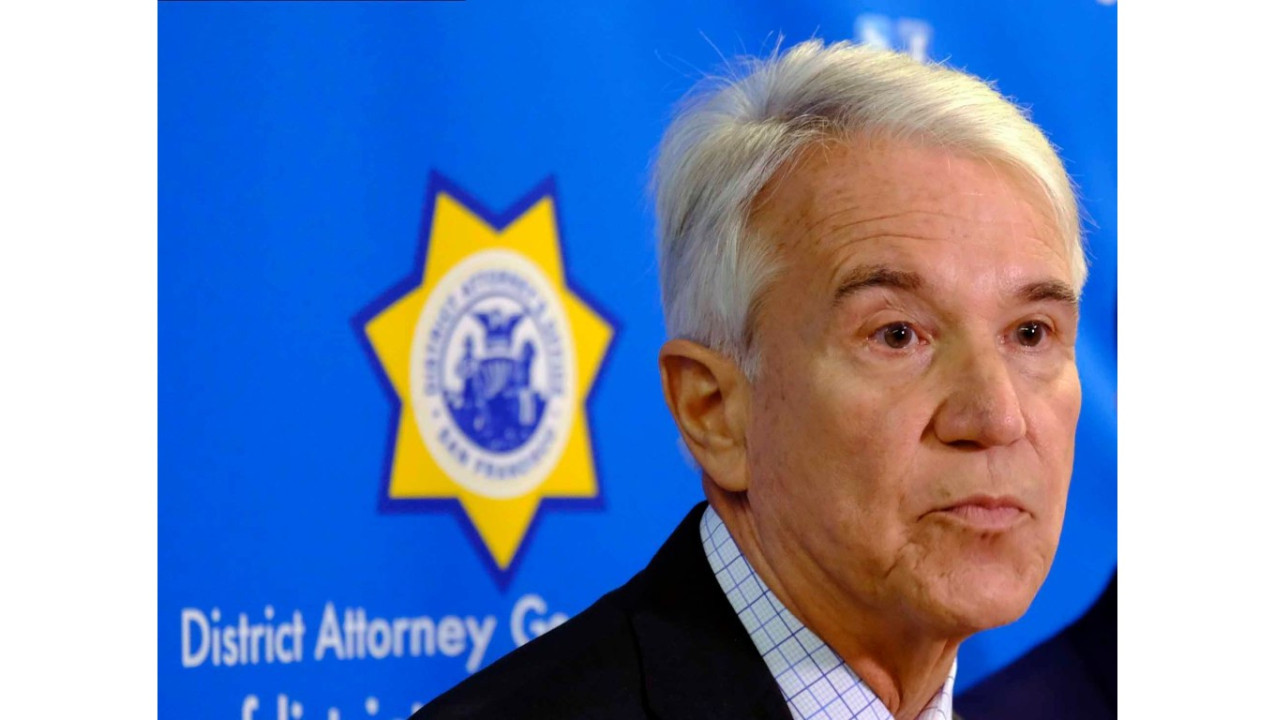 An attorney for the Association of Deputy District Attorneys for Los Angeles County wrote in a letter delivered to Gascon and other county officials that portions of the district attorney’s new directives require prosecutors to “violate the law, violate their oaths, … and violate their ethical duties as officers of the court,” according to NBC4.

A representative for the association confirmed that the group plans to file papers Wednesday morning seeking “a writ of mandate, declaratory relief and injunctive relief” against Gascon and the District Attorney’s Office.

But a trio of law experts from Northern California said in a joint statement that they are “confident this attempt to obstruct the will of the voters will be struck down.”

“That the association now claims the practice to be unlawful is more reflective of their longstanding opposition to reform and the will of millions of Angelenos than it is the legality of D.A. Gascon’s directives,” the statement says. “D.A. Gascon’s policies will enhance health and safety in Los Angeles and begin a much needed process to reduce epidemic levels of mass incarceration.”

Gascon bowed to pressure less than two weeks ago by amending his directive to eliminate sentencing enhancements and instead allow them in cases involving the most vulnerable victims and in specified “extraordinary” circumstances. He said then that his office would seek sentencing enhancements in hate crimes, crimes against children and the elderly, and other crimes that meet certain criteria.

Gascon met significant resistance both from within and outside the District Attorney’s Office in connection with the directives that were issued Dec. 7, the day he was sworn into office after defeating two-term incumbent Jackie Lacey in a runoff election.

“Nearly all of the concerns I have heard center around my policy of ending all enhancements,” Gascon wrote in a letter released Dec. 18. “To be responsive to your input, I have decided to make some adjustments to my initial directives.”

The revised policy came after extensive discussions with crime victims, their advocates, members of the community and career prosecutors in his office, the county’s top prosecutor said.

The Los Angeles Police Protective League issued a blistering statement in response, calling Gascon a mere “politician” rather than an experienced prosecutor.

“George Gascon is providing a MasterClass on the dangers of a politician running the D.A.’s office instead of an experienced prosecutor,” the statement read. “It took a national outcry for him to understand that child rapists, human traffickers and perpetrators of violent hate crimes should spend some more time behind bars. Yet he’s still willing to go easy on gang members who terrorize our neighborhoods or criminals that shoot cops in the back of the head. He still doesn’t get that crime victims need an authentic voice for justice, not a politician that says one thing and does another — we have enough of those.”

The amended policy addresses concerns raised by vulnerable victims —children, the elderly and groups that are targeted because of their actual or perceived race or ethnicity, nationality, religion, sexual orientation, gender or mental or physical disability.

The office, however, will continue with its policy to cease seeking gang and other sentencing enhancements, including those made available to prosecutors by California’s 1994 “three strikes” law. There are more than 100 enhancements in California’s penal code.

“Over-incarceration — the practice of sending people to jails and prisons for too long — does not enhance safety,” the district attorney said shortly after being sworn into office. “It actually hurts our safety.”

“They are outdated, incoherent and applied unfairly,” he said. “Plus, no compelling evidence exists that they improve public safety.”

Research indicates that people who serve excessive sentences are more likely than those who serve proportional sentences with a rehabilitative or restorative purpose to commit crimes when they are returned to the community, creating more victims in the future, according to the District Attorney’s Office.

Gascon — who told reporters earlier this month that he had a “mandate from the public” and intended to “follow that mandate” — said that tough-on-crime policies of the past “undermine rehabilitation, exacerbate racial and other inequities in our justice system and they decimate families and communities. They also are crowding jails and prisons and exacerbating the COVID pandemic behind bars.”