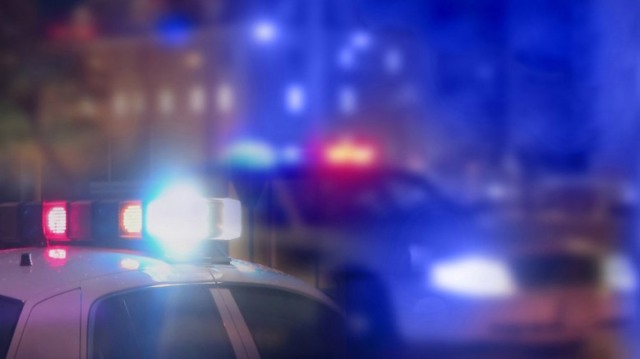 Authorities were seeking on Monday, Jan. 3, the public’s help in finding the killer of a homeless man who was gunned down in Panorama City.

Benito Garcia, 42, was shot about 2:10 p.m. on Thursday, Dec. 27, in the 13900 block of Saticoy Street, dying at a hospital three days later, the Los Angeles Police Department said.

“The preliminary investigation revealed the victim was standing on the sidewalk when the suspect, who was involved in a verbal dispute with another man, approached the victim and shot him,” police said in a statement.

Investigators said the shooting appeared to have been unprovoked.

Following the shooting, the suspect stole a bicycle from a nearby homeless encampment and fled, according to police.

Anyone with information on the crime was asked to contact homicide detectives at 818-374-9550 or, to report a tip anonymously, Crime Stoppers at 800-222-TIPS.