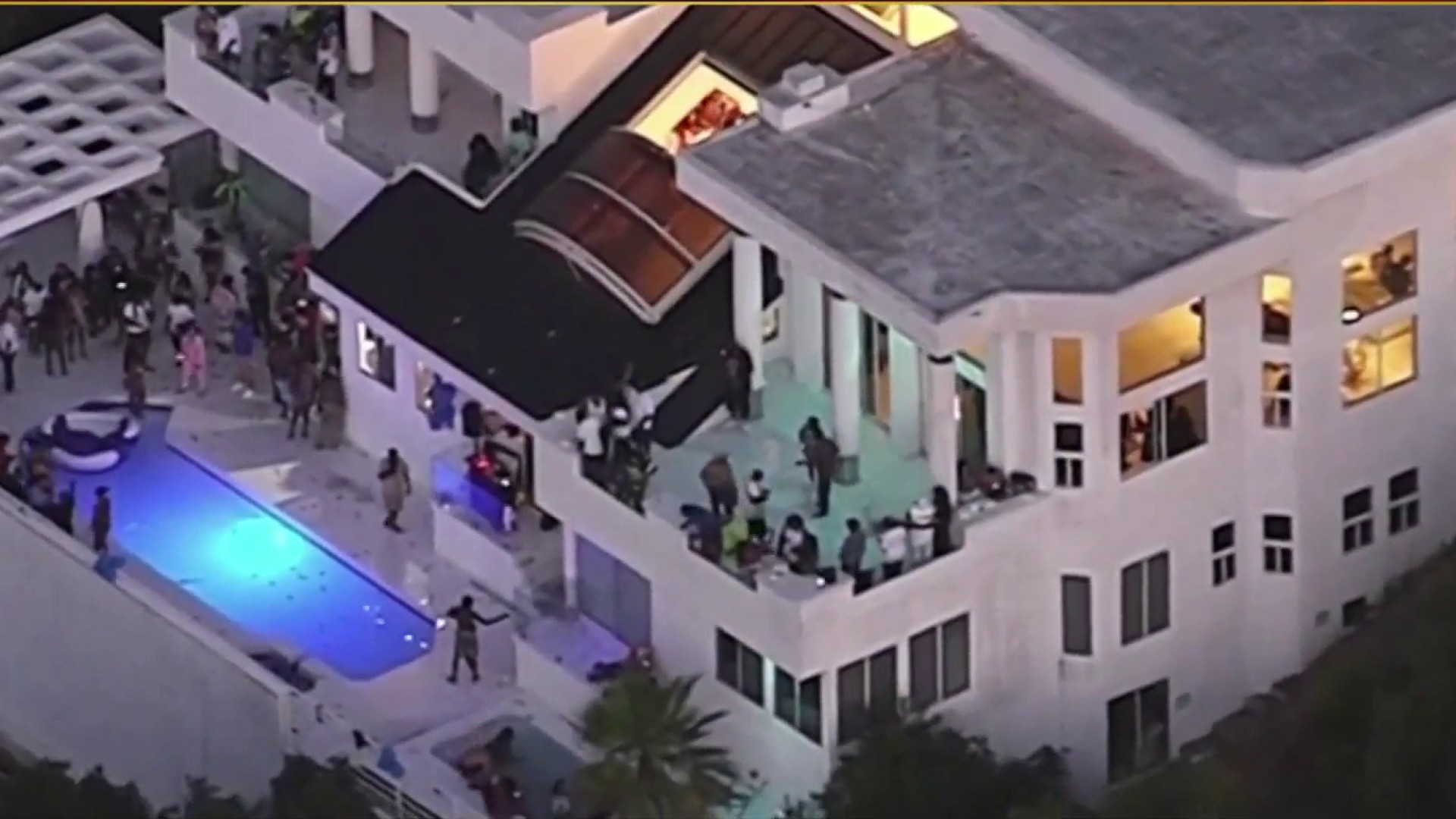 On the heels of two highly publicized parties, one of which ended in a fatal shooting, Los Angeles County’s public health director warned again Wednesday that such gatherings are forbidden under coronavirus-prevention orders, and attending them endangers the public at large.

Barbara Ferrer, director of the county Department of Public Health, said infection rates among residents aged 30 to 49 nearly tripled between June and late July, and rates among those 18-29 quadrupled.

She said the county has reported hundreds of deaths among younger age groups, but noted that younger people who become infected but don’t become severely ill can still pass the virus to older residents who might require hospitalization or even die.

Without specifically referencing any particular gathering, Ferrer acknowledged recent widely publicized parties that made headlines, calling such massive collections of people a “bad idea” and a breeding ground for the virus among younger residents who can in turn infect older and more vulnerable residents. On Friday night, dozens of people attended a private party at a bar in Hollywood, and earlier this week, hundreds of people attended a house party just outside Beverly Hills that ended in a fatal shooting.

“Gatherings are simply not allowed at this point under the health officer order,” Ferrer said. “Because they create a lot of risk for transmission at activities that really are not essential. These parties and gatherings with people not in your household hurt all of us as we try to reduce our case rates so we can get our children back to school and get other adults back to their jobs. We ask that everyone make good decisions. Don’t host large parties and don’t attend a party if you’re invited. It isn’t worth the risk you run and it certainly isn’t worth the risk you’re creating for our collective recovery journey.”

She expressed frustration at people who would host or attend a party.

“I do think an equally important question to ask is why so many people are willing to put our entire community at risk during this unprecedented pandemic,” she said.

Driving home the point that COVID-19 can affect anyone, regardless of age, Ferrer pointed to a recently documented outbreak along USC’s fraternity row that has so far resulted in 45 positive cases of the virus. She said a separate smaller outbreak occurred among another group of USC students who were studying and socializing together.

Ferrer also said at least eight football players at UCLA have tested positive. UCLA Athletics issued a statement saying all student-athletes are tested for COVID-19 and antibodies when they return to campus, and those who travel by plane must quarantine for seven days before reporting to athletic facilities for medical screening.

The county this week posted draft guidelines for the eventual reopening of colleges and universities, although no such institutions will be able to open for now due to the elevated number of cases. The guidelines will only become relevant when such reopenings are permitted by the state and county.

The county reported another 68 deaths due to the virus Wednesday, although two of those deaths were reported Tuesday by health officials in Long Beach and Pasadena. The new deaths increased the countywide death toll to 4,825.

Ferrer announced another 2,347 confirmed cases of the virus, but she again noted that the number is likely low due to continued technological problems at the state’s electronic laboratory reporting system that has resulted in an undercount stretching back at least two weeks.

She warned that once the backlog clears, the county will likely see a sharp rise in the overall number of cases. As of Wednesday, the countywide case total since the start of the pandemic stood at 197,912.

The state reporting backlog, however, does not affect the daily reporting of deaths or hospitalizations, and both of those numbers have been trending downward, leading Ferrer to again say she is “cautiously optimistic” about the success of local efforts to control the spread of the virus.

“We must learn from our recent past, however, and we have to continue our vigilance in the face of this still new and dangerous virus,” Ferrer said. “You’ll recall that just a few months ago we were in a much better place than we are now. And unfortunately, many of us thought that meant we could return to life as it was before COVID-19 and we as a community returned to a place where COVID-19 was spreading at even higher rates than it had been in the early days of the pandemic.

“The main difference this time was that the people driving the infection rate were younger than they had initially been,” she said.