Person thrown from vehicle and killed on 14 Freeway in Palmdale 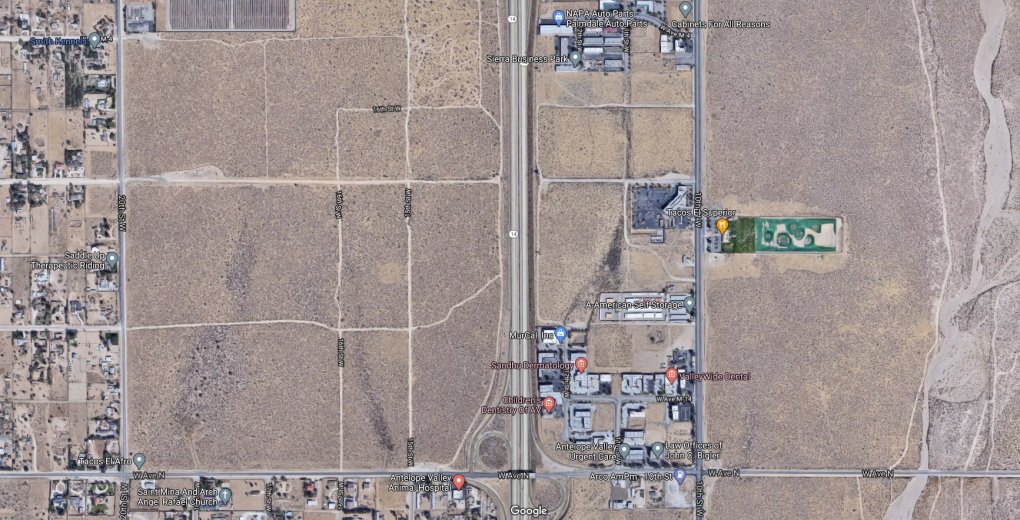 One person was thrown from a vehicle and killed Monday night in a crash on the northbound 14 Freeway in Palmdale, authorities said.

The crash occurred about 10:50 p.m. Monday just north of Avenue N when the driver of a vehicle veered into the center divider, then tried to re-enter the freeway at approximately 65 mph, lost control, went across all lanes of traffic and hit a dirt embankment and overturned, according to Sgt. Jarrod Banta with the California Highway Patrol.

One person was thrown from the vehicle and sustained fatal injuries, Banta said.

Alcohol or drugs were not being considered factors in the crash, he said.

The age, gender and name of the victim were not disclosed.