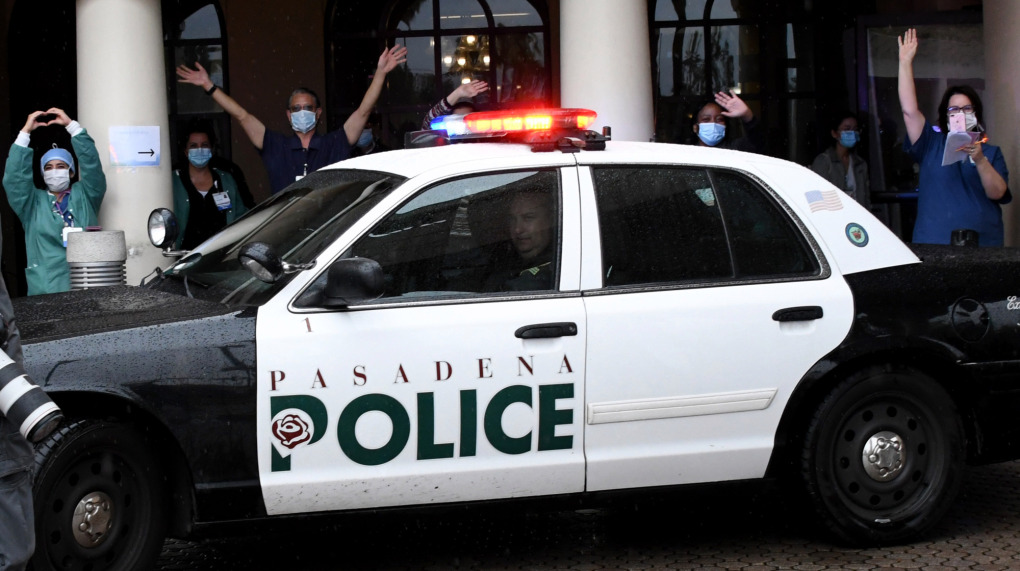 The Pasadena City Council on Monday, April 19, postponed an effort to consider a pair of nominees to the city’s new Community Police Oversight Commission after concerns emerged over two of the hopefuls’ current service on the same board of a local advocacy organization.

Florence Annang and Juliana Serrano sit on the board of the same community organization, POP! Pasadenans Organizing for Progress, which advocates for fair wages and housing in the city.

While they were both nominated in other capacities — Annang is the Pasadena Branch NAACP representative and Serrano is Senior Associate for Peace & Justice at All Saints Church — City Councilman Tyrone Hampton raised concerns that if the nascent police commission was truly to represent diverse perspectives, their pairing on the commission could raise issues.

“To say that we’re going to be putting together a diverse group of people together… Yes, by looks, but diverse thoughts are so important, too.”

The City Council’s Public Safety Committee considered applications for potential nominees at its April 7 meeting, as part of the narrowing-down process. At its April 14 meeting, the Committee interviewed seven of the applicants, and unanimously nominated:

Hampton said he wasn’t questioning the two nominees’ passion and advocacy, but rather that he was wary of the idea of potentially giving two people from the same organization “a significant amount of power” on the new commission.

Among its powers, the commission can review and provide input on ongoing police operations, hiring, training, promotions, uses of force, critical incidents such as shootings, and personnel complaints, plus outcomes from those complaints. It cannot have a role in any personnel matters, whether direct or indirect. And any recommendations or reports it may write cannot be used to justify or otherwise influence any personnel decisions, whether that’s firing, hiring disciplining or otherwise.

Councilman Andy Wilson didn’t agree with Hampton, adding it’s not unusual that such appointees and elected leaders serve on the same boards in multiple organizations.

“I don’t think that’s a disqualifier,” he said.

But Wilson said he’d “be more comfortable” after getting a better idea of who the five candidates are for the commission, a process that involves presentations of the five nominees.

The idea of waiting to assess all five got consensus, though Councilwoman Jess Rivas said the council should have voted Monday night on the nominees. She said the process had already taken too long.

City Councilman Steve Madison said “this really presents a problem,” adding that the Public Safety had already vetted the candidates, and should have sought to appoint Annang and Serrano, who had prepared presentation to give on Monday night.

Both Annang and Serrano were recommended by the Public Safety Commission.

“I don’t know where it ever ends,” Madison said.

The council delayed for a future council meeting when the council could consider all the community-based organization nominees at the same time.