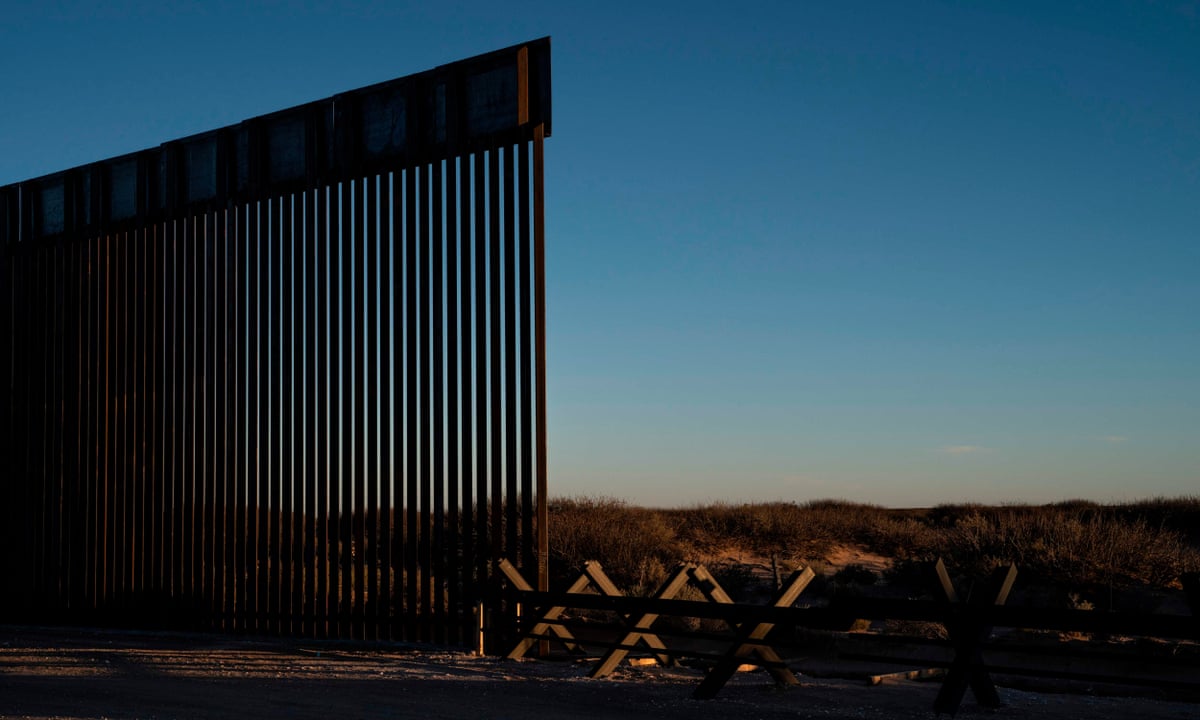 As the coronavirus spreads around the world, the Trump administration has steadily choked off most avenues for legal immigration to the United States — effectively shutting down the system that brings in hundreds of thousands of immigrants annually.

In a span of four months, people who legally migrated to the United States — or are trying to — have had their lives uprooted amid a litany of changes attributed to the pandemic. The abrupt changes have left immigrants and their families in limbo — confused, frustrated and scrambling to sort out their next steps.

The reasons provided by the Trump administration vary, from protecting American workers at a time when the unemployment rate is high to putting public health first.

This week, the futures of more than 1 million international students attending universities in the US became uncertain. Immigration and Customs Enforcement announced on Monday that foreign students taking online-only courses — which are becoming more common as universities move away from in-person classes amid the pandemic — may need to transfer schools or leave the US.

Among them was Shreeya Thussu.

For three years, the 21-year-old senior at the University of California at Berkeley lived and studied in the United States. Now the place she calls home could deport her, depending on her university course load.

“We don’t really know what’s happening. Everyone’s trying to find ways that we can schedule an in-person class, but there’s not many options,” Thussu, who serves as the president of the International Students Association at Berkeley, told CNN.

Just a few days ago, companies and foreign workers went through a similar state of worry, while many of the people trying to come to the US on green cards learned that won’t be a possibility for the rest of the year. And before that, the Trump administration largely barred migrants, including children and asylum seekers, from entering the US.

Immigration advocates, lawyers and experts say there’s no doubt the administration is seizing on the pandemic to overhaul the immigration system, pointing in part to a series of recent changes that block the high-skilled immigrants the administration has repeatedly claimed it wants to come to the United States.

“You would expect that during this massive public health and economic crisis that the administration’s agenda would be sidelined, but instead it’s been as aggressive if not more aggressive than it’s ever been,” said Sarah Pierce, a policy analyst at the Migration Policy Institute, a think tank based in Washington.

Those caught in the crosshairs are suffering the consequences.

ICE’s announcement this week barring foreign students from taking online-only courses in the US caught many by surprise, after the agency had provided more flexibility in the spring.

“I was in shock,” Valeria Mendiola, a student at Harvard University, told CNN. “We plan our lives accordingly. We work super hard to get here and then this happens in the middle of our whole experience.”

Visa requirements for students have always been strict, and coming to the US to take online-only courses has been prohibited. Under the rules, which officials argue were designed to maximize flexibility, students can stay enrolled in universities offering classes online, but won’t be allowed to do so and remain in the US.

“If a school isn’t going to open or if they’re going to be 100% online, then we wouldn’t expect people to be here for that,” acting Homeland Security Deputy Secretary Ken Cuccinelli told CNN’s Brianna Keilar.

Before ICE’s announcement, Harvard had announced that all course instruction would be delivered online during the fall semester.

Mendiola says she and other classmates are now pushing the university to reconsider and offer more in-person instruction. If that doesn’t happen, she fears she may have no choice but to return to Mexico. That’s left her with a list of worries that grows by the hour: What will happen to her apartment and the lease she’s already signed? Her furniture? Her student loans?

“If I take a leave of absence, I might lose all of my loans and all of my scholarships,” Mendiola said. “It’s very hard to get enough money to even be here in the first place.”

Harvard and the Massachusetts Institute of Technology sued the Trump administration over its guidance Wednesday.

Legal immigration comes to a near-halt

Over the course of Trump’s presidency, the administration has overhauled the US immigration system, gutting asylum, reducing the number of refugee admissions to historic lows and severely curtailing legal immigration, among other changes.

The coronavirus pandemic sped up even more tweaks to the system that had previously struggled to gain momentum, such as largely barring entry of asylum seekers at the US-Mexico border and proposing to block asylum seekers on public health grounds.

“During the pandemic, so far, this administration has effectively ended asylum at the southern border,” Pierce said. “They’ve drastically decreased legal immigration, especially family-based immigration, into the country. They have effectively ended the diversity visa lottery and they’ve significantly decreased the number of temporary foreign workers coming into the country.”

In a pair of White House immigration proclamations issued in April and June, the administrationsuspended much of family-based immigrationand a number of guest worker visas through the end of the year, with some exceptions. The Migration Policy Institute estimated that some 167,000 temporary workers will be kept out of the United States and 26,000 green cards will be blocked monthly.

As a result of the outbreak, consulates overseas had to close, making it nearly impossible for people overseas to obtain visas. Since January, the number of non-immigrant visas issued has plummeted 94%.

The ripple effects are wide-ranging.

Nandini Nair, an immigration partner at the law firm Greenspoon Marder based in New Jersey, represents a range of companies, including tech, marketing and accounting firms, as well as physician and dental offices.

“I have companies who are thinking that’s it; we’re not going to move anyone over anymore,” Nair said.

Sandra Feist, an immigration attorney based in Minnesota, similarly had human resource professionals reaching out on behalf of their companies worried about the employees they planned to onboard. Feist recalled a conversation where she was told that if the company can’t get its chief operating officer to the US, “that’ll be doom for them.”

Like the changes that preceded Monday’s announcement, some worry the administration is setting the wrong tone and might encourage foreign students to start to look elsewhere. That may be the case for Vitor Possebom, a Brazilian who’s getting his Ph.D. in economics at Yale.

“Beforehand I would say that staying in the US was my first option for my career,” he said. “Now, being honest, Canada, Europe, and New Zealand and Australia seem like a much better choice.”

Thussu, who’d planned to apply to medical schools in the United States, said she’s increasingly feeling like the country where she wanted to build a future sees her as “disposable.”

“You hear stuff like this. It’s been happening for a while, like the H-1B suspensions for the rest of this year that were announced recently. It’s just adding on,” Thussu said. “It’s been increasingly really scary. … It’s increasingly not feeling like home.”