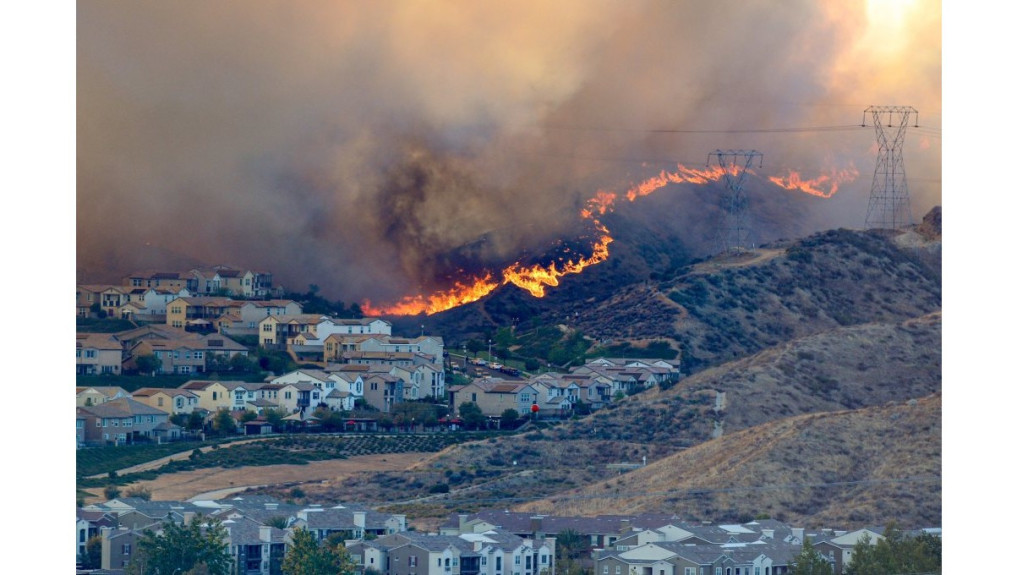 All evacuation orders have been lifted for residents who live near a brush fire that erupted Wednesday in Castaic and scorched about 650 acres.

The North fire was reported about 1:45 p.m. in the area of 29330 The Old Road, east of the Golden State (5) Freeway, according to the Los Angeles County Fire Department.

Firefighters at the scene reported that they slowed their response to the fire due to its proximity of a Los Angeles County Sheriff’s Department explosives-disposal site in the area.