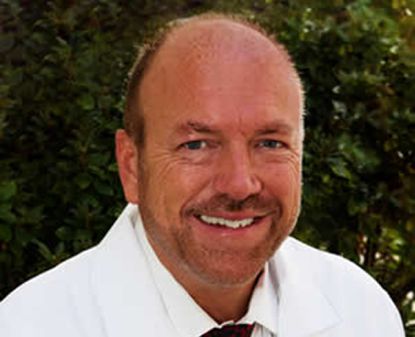 Eric Sauer, owner of the Natural Pharmacy in Ocean Township, was ordered by the state Board of Medical Examiners to stop suggesting he was a medical doctor after allegedly telling an undercover agent to buy vitamins and enzyme supplements instead of medications she was prescribed.

The investigation began with a complaint in July that Sauer was advertising himself as a doctor and naturopathic physician on his website and voicemail. He has no medical license in New Jersey and no doctoral degree, officials said.

Sauer, while posing as a doctor, illegally reviewed customers’ medical histories and blood results, authorities charge. He claimed to an undercover agent that her doctor-prescribed medicines would cause cancer and pushed “natural alternatives” on her.

In 2019, before the coronavirus pandemic, he allegedly charged an undercover $175 for a consultation, provided a saliva test for $200 and sold her enzyme supplements for $261.55. He was called before the oversight board in February and agreed to stop calling himself a doctor.

But in April 2020, he gave the same investigator 11 supplements which he claimed could treat COVID-19, authorities said. He charged her $320.

“Patients should never have to worry about whether a professional offering them medical advice is qualified to do so,” said Paul Rodríguez, Director of the state Division of Consumer Affairs.

“By selling expensive interventions based on unqualified advice, an unlicensed practitioner harms not only a consumer’s wallet, but potentially their health.”

Sauer also agreed to pay $29,880 in investigative costs to the state. He will also have to pay $30,000 in additional penalties if he pretends to be a doctor again.