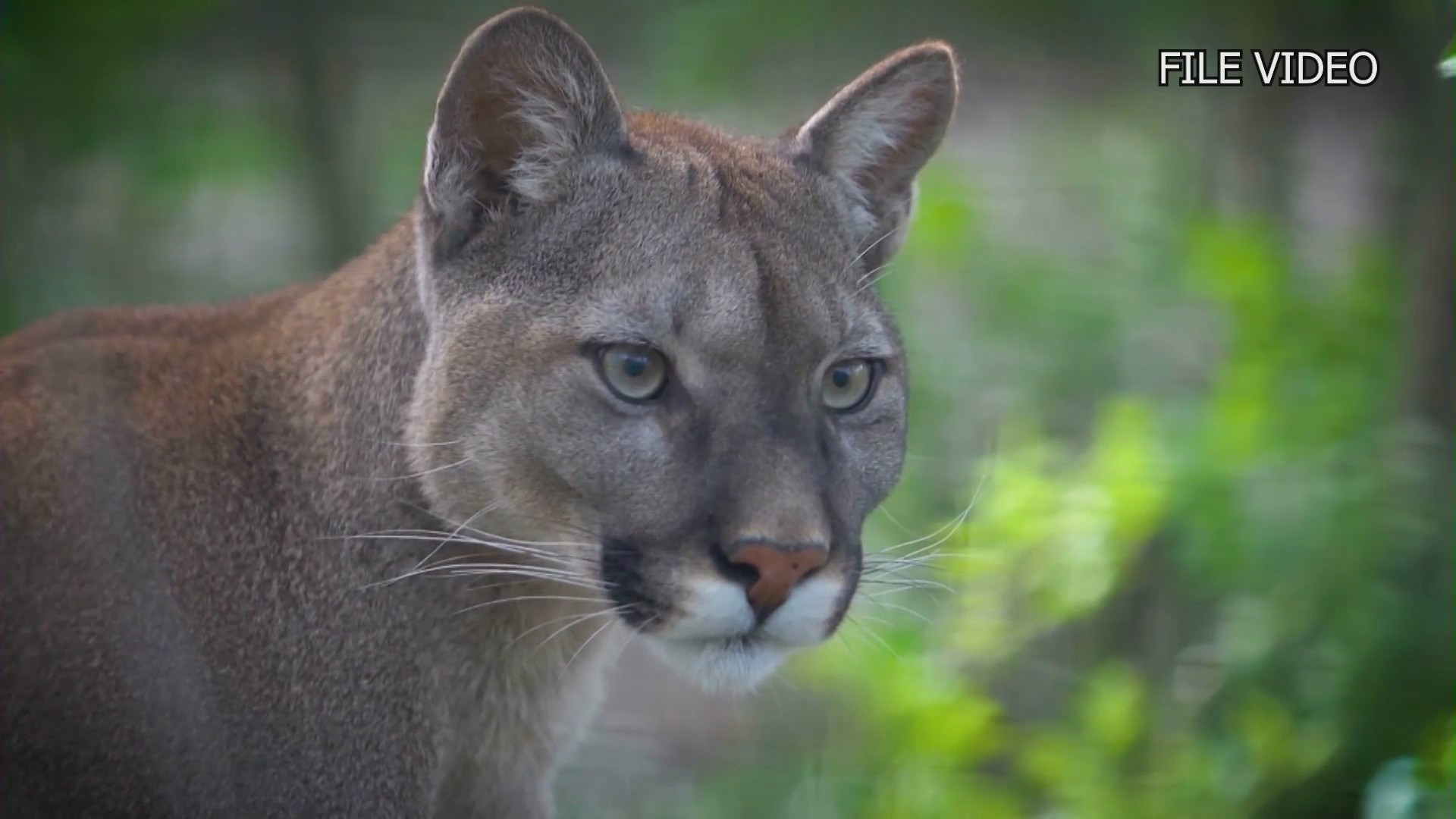 A mountain lion was shot and killed by a California Department of Fish and Wildlife officer after the animal attacked a 5-year-old boy in Calabasas this week, authorities said Saturday, Aug. 28.

The 65-pound mountain lion attacked the boy in the front yard of his home about 10:45 a.m. Thursday, leaving him with injuries to his head, neck and upper torso before the boy’s mother fended off the lion by hitting it multiple times, the agency said in a news release.

A more specific location was not disclosed by authorities.

The boy was taken to a hospital by his parents and officials interviewed them there, while an officer went to the home and found the lion crouched in the corner of the property, officials said.

“Due to its behavior and proximity to the attack, the warden believed it was likely the attacking lion and to protect public safety, shot and killed it on site,” Fish and Wildlife said.

But two other lions, a full-grown adult with a radio collar and another 65-pound cat without a collar, appeared 20 minutes later, officials said. The officer tranquilized the non-collared lion after learning from the boy’s mother that the attacking lion did not have a collar.

DNA samples from underneath the claws of the deceased lion and a lion DNA profile from the boy’s shirt confirmed the officer shot the attacking lion, officials said.

The adult lion was identified as P-54, a female mountain lion who is part of a National Parks Service lion study. The lion birthed cubs in October and has no known prior conflicts in her history. She was not captured and her collar reading showed she left the neighborhood, officials said.

The other lion was collared and released in proximity to P-54, officials said.

The mountain lion attack was the first on a human in Los Angeles County since March 1995, when a 27-year-old man was attacked on Mt. Lowe in the San Gabriel Mountains, according to Fish and Wildlife.