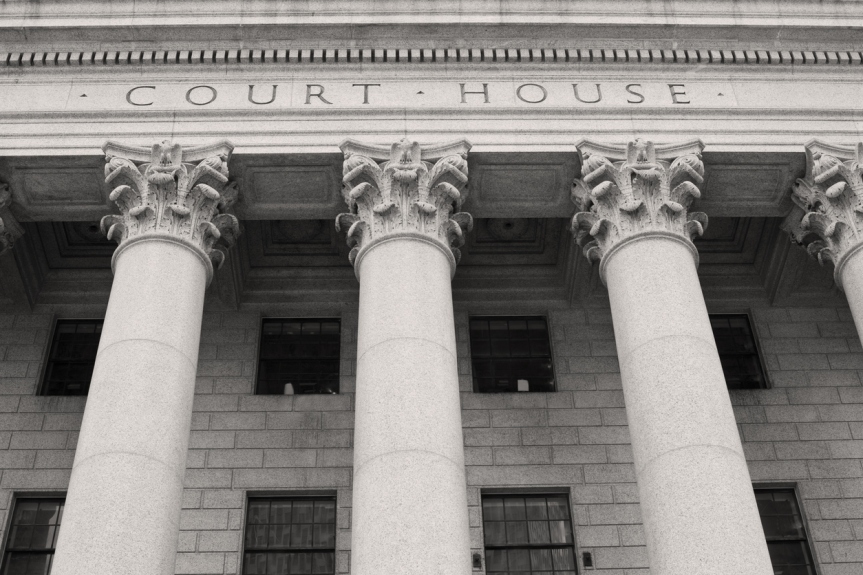 A San Fernando Valley couple accused of removing their tracking bracelets and going on the lam after they were convicted in an $18 million COVID-19 relief fraud case were sentenced to federal prison this week despite their non-appearance in court.

Richard Ayvazyan, 43, and his wife and co-defendant Marietta Terabelian, 37, have been missing since Aug. 29.

Federal authorities believe the couple, facing the possibility of years behind bars, removed their location-monitoring devices, left a note for their children, and absconded together from their Encino home. The following day, a Los Angeles judge signed bench warrants for their arrest.

Ayvazyan was sentenced to 17 years in federal prison on Monday, Nov. 15, and his wife was handed a six-year term, according to the U.S. Attorney’s Office.

Relatives of the couple contend the pair was kidnapped, apparently to prevent them from disclosing the identities of accomplices not indicted, according to court papers.

The couple and two relatives were found guilty in June of submitting fraudulent loan applications under which they and others obtained more than $18 million in Paycheck Protection and Economic Injury Disaster Loan funds, which they used to make down payments on luxury homes in Tarzana, Glendale and Palm Desert, and to buy other high-end items such as gold coins, diamonds, jewelry, luxury watches, imported furnishings, designer handbags, clothing and a Harley-Davidson motorcycle.

Prior to the verdict, four accomplices pleaded guilty to criminal charges in the case.