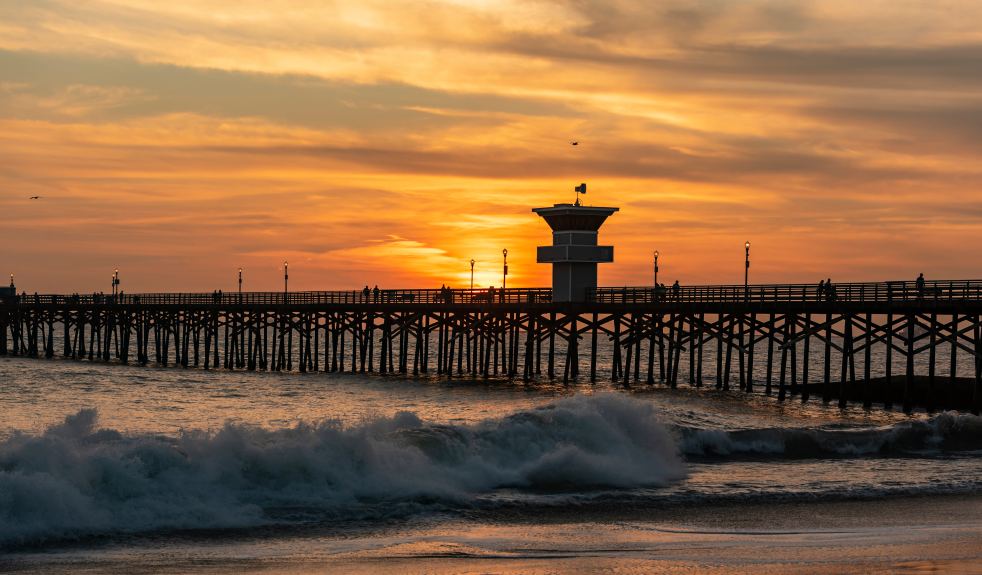 A pandemic-fueled housing market boosted the number of million-dollar communities in Los Angeles and Orange counties by five last year to 39 — giving the region the third-largest concentration of seven-figure homes in the nation.

An annual report by Zillow tracks places where the typical home is worth $1 million or more. Nationwide, there were 312 million-dollar cities in November, up 45 in a year and 104 higher than 2015.

The nation’s housing market surged in 2020 with low mortgage rates mixed with buyers’ desires to own larger living spaces as the coronavirus raged. Luxury markets did especially well because those buyers typically have jobs that can be done remotely, and the supply of more affordable housing was extremely low.

Tops in this tally of priciest residences was the San Francisco metro area with 61 million-dollar towns, followed by 51 around New York City. After L.A.-O.C. came the San Jose region with 20; Boston and Miami-Fort Lauderdale at 11; Seattle at nine; and Washington D.C. at eight.

The year’s five additions to the L.A.-O.C. million-dollar club …