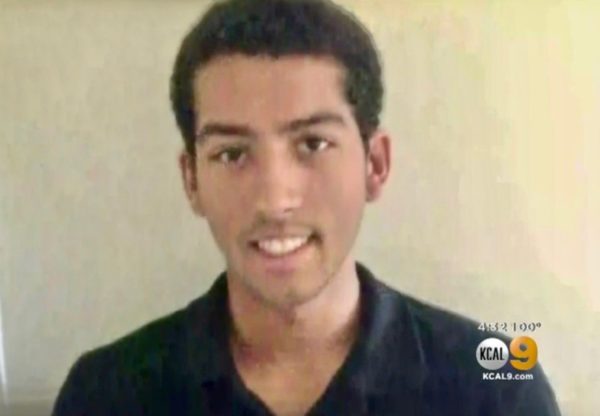 A young man is facing more than 15 years in state prison for stabbing his two adoptive fathers at their home in Sherman Oaks just over two years ago, the Los Angeles County District Attorney’s Office announced Wednesday.

Matthew Boulet — who was 21 at the time and is now 23 — pleaded no contest Tuesday to two counts of attempted murder and admitted allegations that he caused great bodily injury in the July 24, 2018 attack, according to Deputy District Attorney Manuel Almada.

A pocket knife was recovered, according to authorities.

Boulet was arrested early that morning by Los Angeles police and has remained behind bars since then, jail records show.

Authorities said he was apparently home from college for the summer when the stabbings occurred.

Boulet is due back in a Van Nuys courtroom for sentencing Oct. 29.