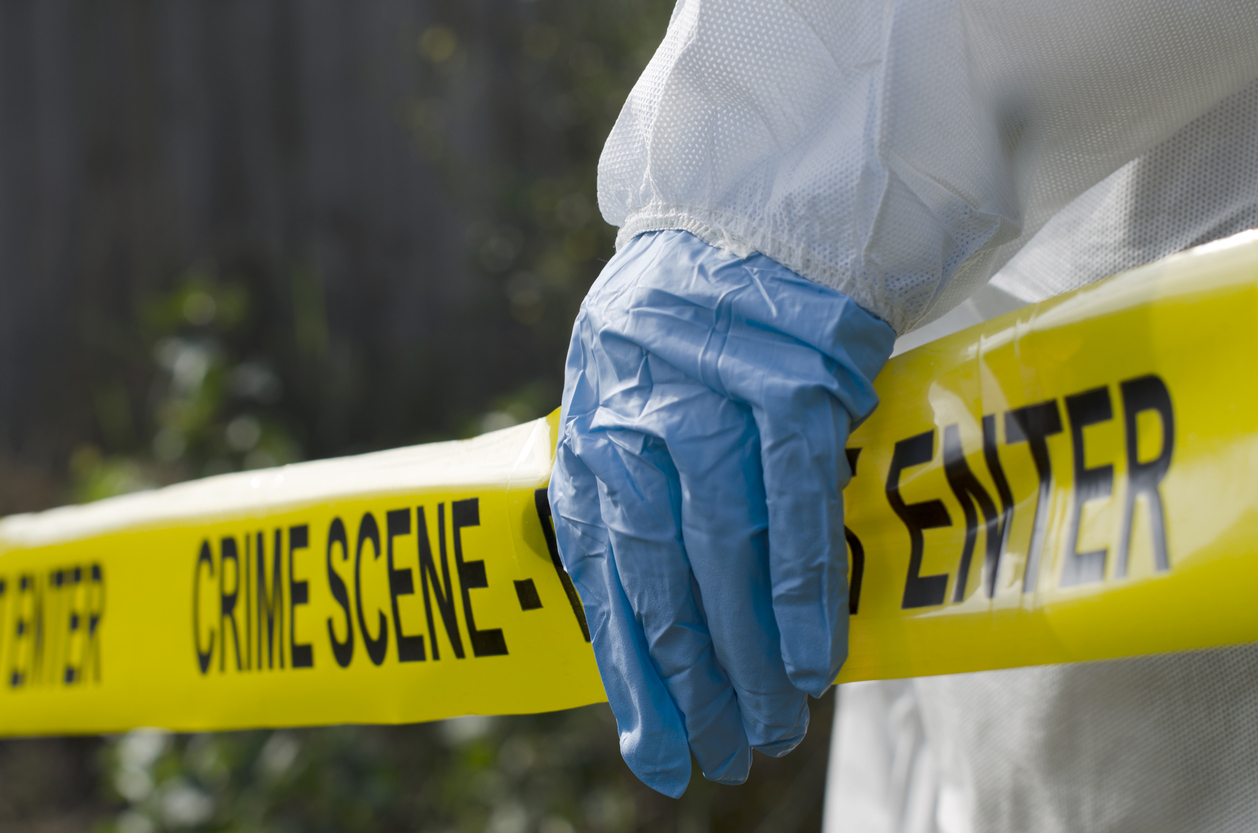 Authorities sought public help Monday, Jan. 3, to find whoever fatally shot a homeless man at an encampment in the Sun Valley area.

Antonio Olmeda, 62, was found dead about 11 a.m. Sunday, Jan. 2, near Vineland Avenue and Strathern Street, according to the Los Angeles Police Department.

“Preliminary investigation revealed the victim was known to live at the location where he was discovered and may have been shot several hours prior to being discovered,” police said in a statement. “The victim was found by a friend who notified police.”

No suspect information was available.