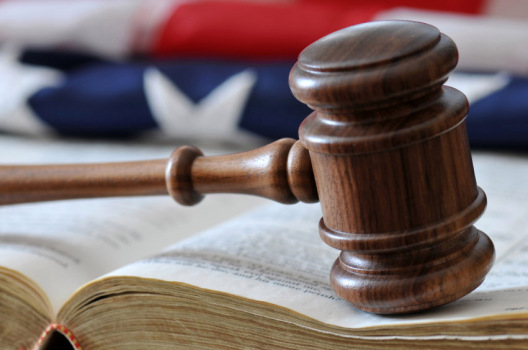 A 29-year-old man was sentenced Monday to five years behind bars for using the internet to extort at least $150,000 from men in Los Angeles, Santa Monica and elsewhere who responded to online “bait ads” offering gay sex services.

Over a period of six years, Tyler Buchanan purchased ads on Craigslist, Backpage and other websites that appeared to offer sex services for hire, primarily targeting gay men in multiple cities and states, including numerous locations in Los Angeles and Orange counties.

Once a potential victim responded to Buchanan by contacting a listed phone number, the Nevada-based defendant would search online for personal information on the victim, then respond by text to elicit either conversation that was sexual in nature and/or an agreement to engage in a sex act for money, according to his plea agreement filed in Los Angeles federal court.

After a text conversation that could be potentially embarrassing to the victim, Buchanan would threaten to disclose the texts — which often established the man’s sexual interest — as well as threaten to report the victim to law enforcement for solicitation of prostitution — unless extortion money was paid.

“He tormented numerous victims over many years,” said U.S. District Judge Otis D. Wright II, who ordered Buchanan to pay restitution of $67,567 to men who were extorted.

Buchanan pleaded guilty in downtown Los Angeles in January 2020 to federal felony charges of using the internet to facilitate unlawful activity, transmitting threatening communications with intent to extort, and receiving and disposing of extortion proceeds.

In a letter to the court, the defendant admitted that when he began running the scheme, “I was a damaged and angry person and desperate for money … I broke the law and acted like a person I’m not proud of. I took money from other people and I scared them.”

Buchanan posted more than 1,300 bait ads for the scheme, demanding that victims make monthly payments ranging from $100 to $4,000.

Among his victims was a Los Angeles man from whom more than $22,225 was extorted. In one of his first threats, Buchanan texted the man, “You’ll pay for it one way or another. You choose.”