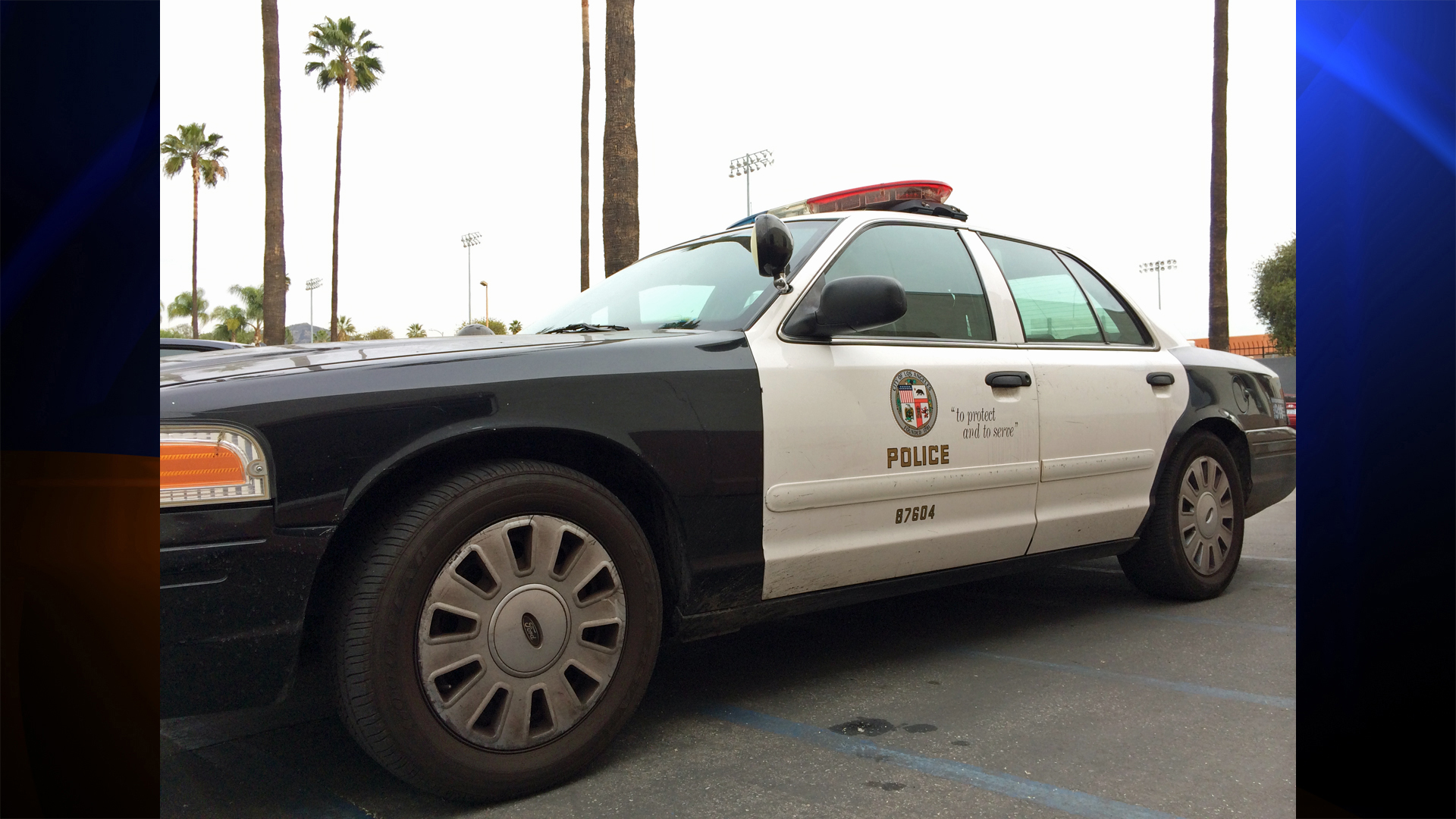 A 50-year-old man was stabbed to death early New Year’s Day in North Hollywood and his assailant remained at large Sunday.

The stabbing of Robert James Mosca was reported at 1:35 a.m. in the 11000 block of Sarah Street, at the intersection of Vineland Avenue, according to a desk officer at the Los Angeles Police Department’s Operations Center.

The suspect approached Mosca and his two companions from behind. Mosca and the suspect got into an argument that ended with the suspect pulling out a knife and stabbing him, the LAPD reported.

The suspect the fled the scene. A description was not immediately available and it was unclear what the two were arguing about, the LAPD said.

Mosca was taken by paramedics to a hospital, where he was pronounced dead, the officer said.